Wednesday 16 September 2009
The third V70 was officially unveiled by Volvo on 2 February 2007. The new V70 car was positioned and equipped to be slightly more up-market than the previous model albeit being of the same size. Despite this fact the rear-seat legroom was increased by two centimetres and a revised tailgate design increases the load area volume by 55 L. The tailgate has optional motorized lift and closing action. 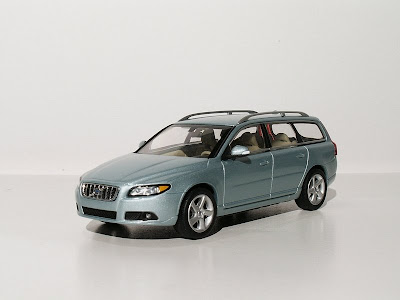 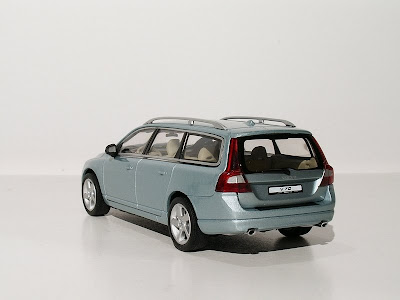 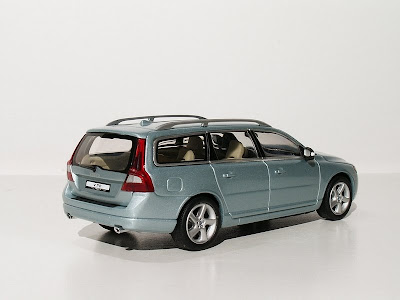 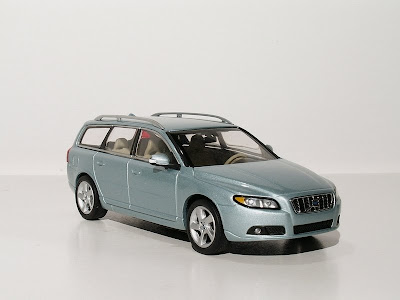 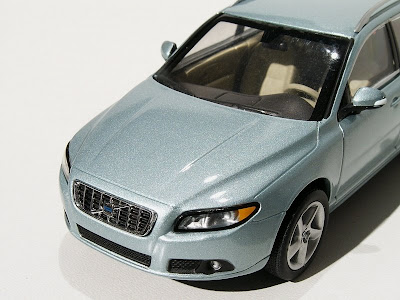 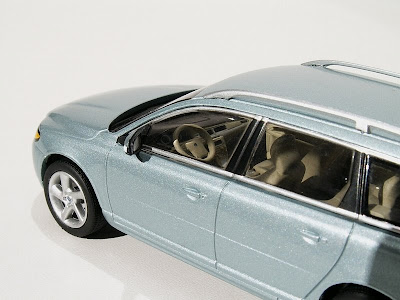 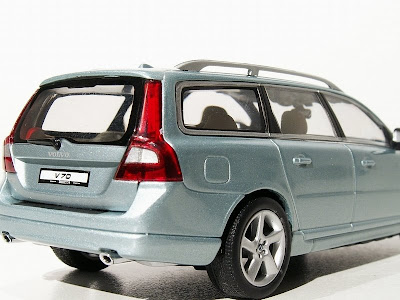 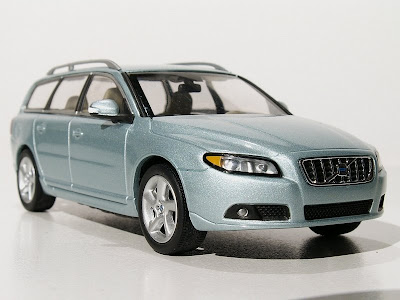