Sunday 23 May 2010
The Honda Accord is a series of mid-size automobiles manufactured by Honda since 1976, and sold in the majority of automotive markets throughout the world. In 1982, the Accord — which has always been manufactured in Sayama, Japan — became the first Japanese car to be produced in the United States when production commenced in Marysville, Ohio at Honda's Marysville Auto Plant. In addition, the Accord is, or has been, produced in Nelson in New Zealand, Swindon in England, Guangzhou in China and Ayutthaya in Thailand. The Accord has achieved considerable success, especially in the United States, where it was the best-selling Japanese car for fifteen years (1982–97), topping its class in sales in 1991 and 2001, with around ten million vehicles sold. Numerous tests, past and present, rate the Accord as one of the world's most reliable vehicles.
The updated Honda Accord for the Japanese and European markets went on sale in mid-2008. It is also sold as the Accord Euro in the Australia and New Zealand markets, and as the Acura TSX in North America. It is available as both a sedan and a station wagon. In the People's Republic of China, a version of the sedan is sold as the Spirior. Production started in August 2009 in Wuhan, China. 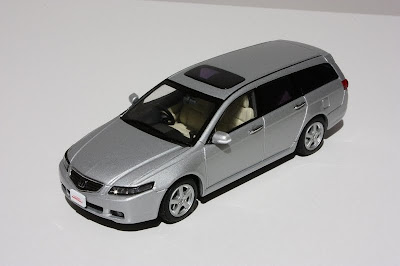 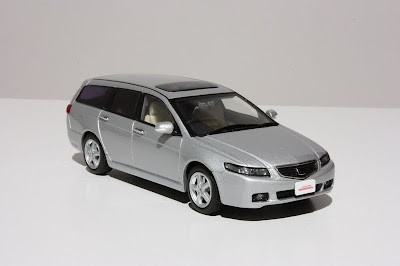 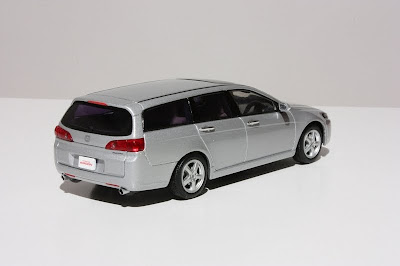 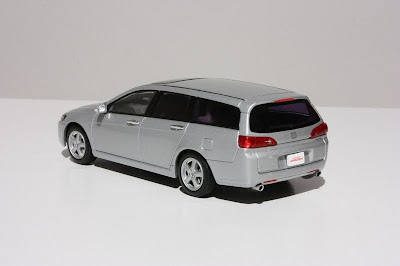 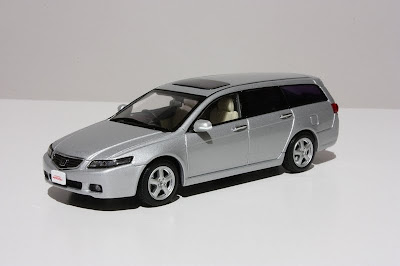 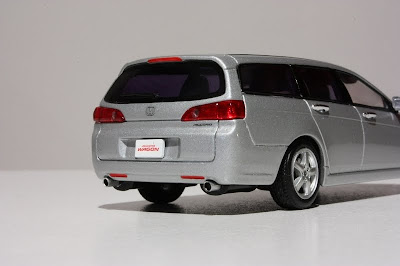 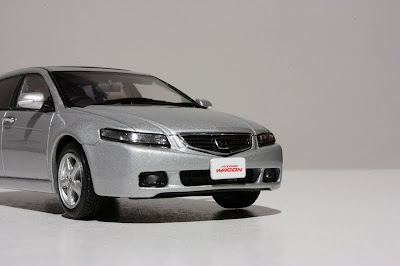 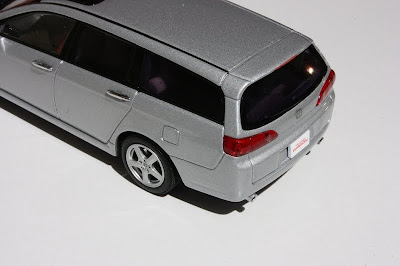 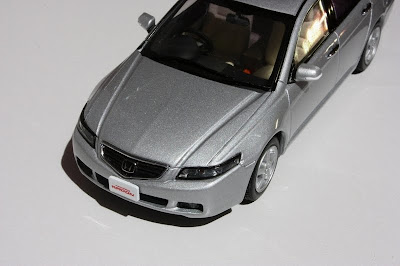 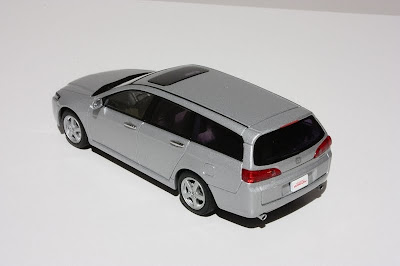