Thursday 29 July 2010
The Zastava 750 (Застава 750) was a car made by the Yugoslavian car maker Zavod Crvena Zastava. It was a version of the Fiat 600 made under licence from 1965, it was longer in length than the Fiat version. The Zastava 750 has a 767 cc engine and is the smallest car ever made by Zastava. Later on during production, in 1980. the Zastava 850 was introduced, it featured the same body as the Zastava 750 but the engine had a larger capacity. The Zastava 850 is harder to find than the 750 model but both are still widely available in former Yugoslavia (Serbia, Montenegro, Bosnia but very rarely in Croatia, Macedonia and Slovenia).
Zastava 750 is widely known by its nickname "Fića" (Фићa) or "Fićo" (Фићo) in Serbian, Croatian and Bosnian, by "Fičo" or "Fičko" in Slovene and by "Fikjo" (Фиќо) in Macedonian. The nickname "Fića" comes from the main character of a comic published by the newspaper Borba during the first years of the car's production.
Production of the Zastava 750 began on 18 October 1955 and ended on 18 November 1985. The car's popularity has started increasing in the last years, partly from the low fuel consumption and very cheap price as a second hand vehicle. 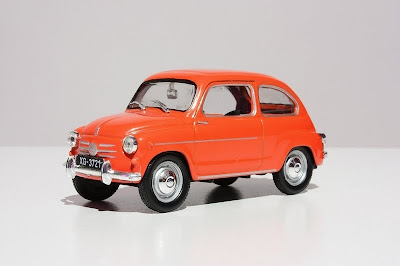 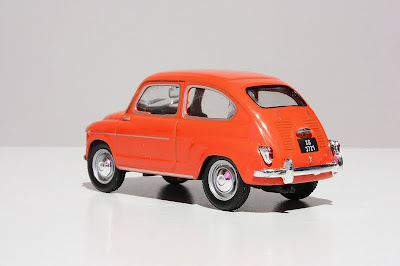 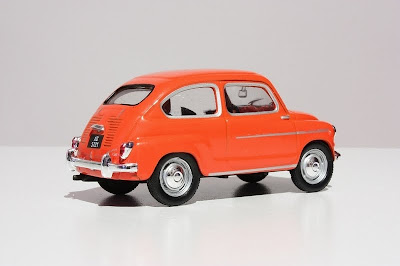 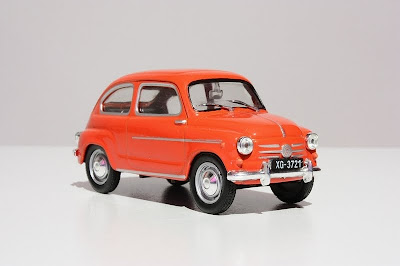 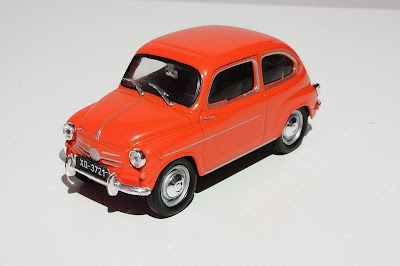 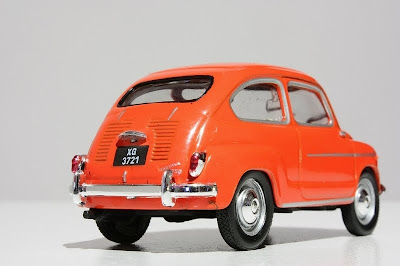 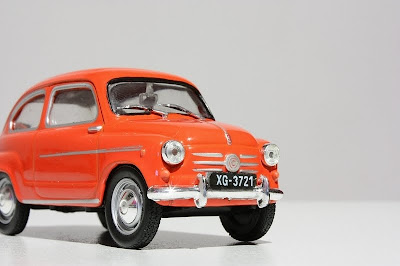 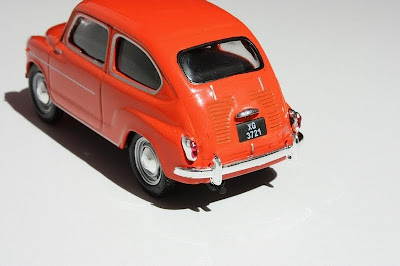 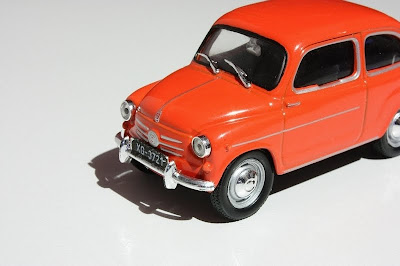 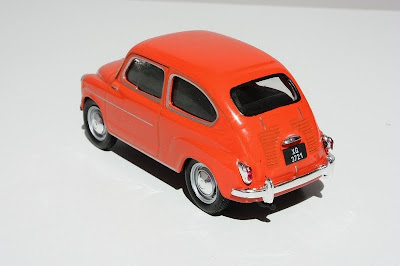