Thursday 4 October 2012
The Corolla E70 was the fourth generation of cars sold by Toyota under the Corolla nameplate.
The fourth-generation model released in 1979 in Japan, and was the last generation to have the entire lineup in rear-wheel-drive configuration. Although most of the fourth generation was replaced by 1984, the station wagon and van versions were offered into 1987. In 1980 Corolla daily production reached an all-time high, averaging 2,346 units.
This generation (apart from the wagon) got a new rear coil spring five-link rear end with a panhard rod, and the wheelbase was longer at 94.5 in (2400 mm). A new underwhelming 1.8 L (1770 cc/108 in³) 3T engine was optional to some markets, while parts of the world retained the old 4K. The most notable inline-four engine advancement came in 1983, however, as Toyota began offering the 1.6 L (1587 cc/96 in³) 4A-C. The aluminum head, SOHC engine, although bulkier in size and weight than the K and T engines it was offered alongside, was a grand step up in performance. This would be the last generation of Corollas to use any pushrod or iron cylinder head engines, as Toyota made the decision to focus exclusively on aluminium head, OHC engine design from this point forward. This was the first generation to have power steering. In the US market, this was introduced in the 1981 for the 1982 model year.
Various facelifts were made during production. In 1979-1980, a 4-round headlamp setup was used in most markets. A restyle for 1981 involved two rectangular headlamps. A more extensive facelift was given for 1982, involving a new sloping nose with wraparound headlights, remodeled taillights and new bumpers, which on some models were rubber moulded. 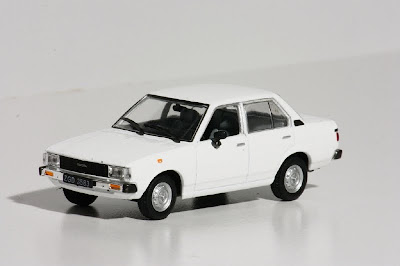 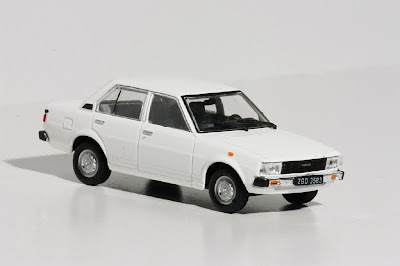 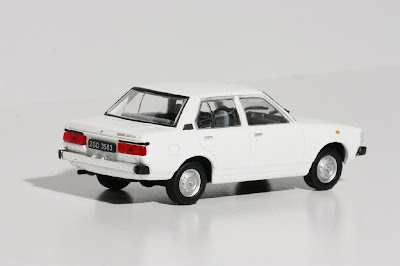 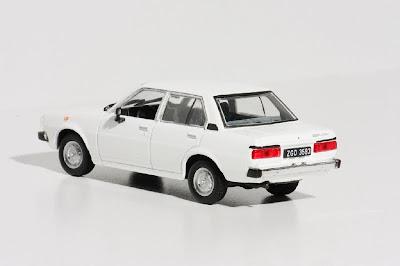 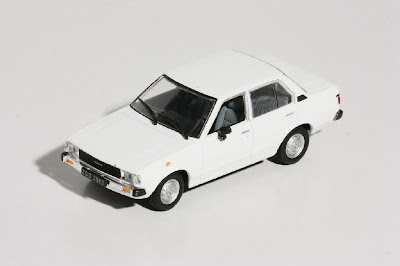 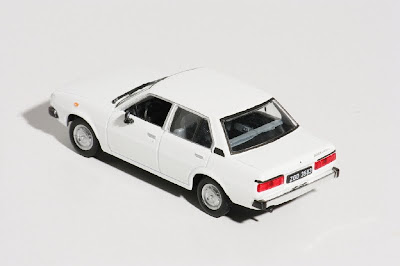 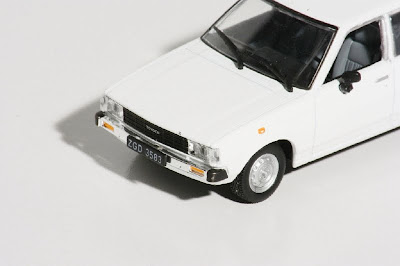 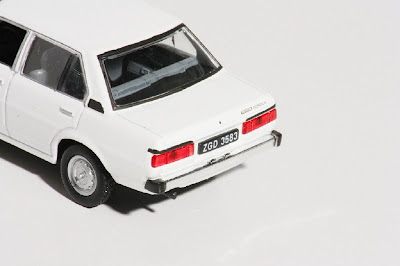 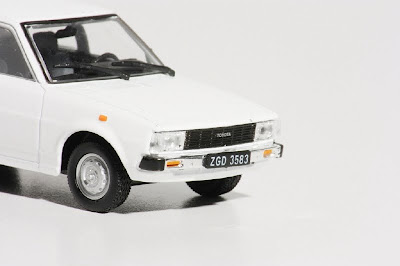 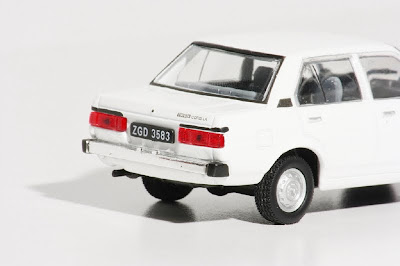