Thursday 28 January 2016
The Simca 8 was a large family car built by Simca and sold in France between November 1937 and 1951 (including wartime), available as a saloon, coupé or cabriolet. It was a rebadged Fiat 508C "nuova Balilla" made at Fiat's Simca plant in Nanterre, France.
At launch only two bodies were offered, these being a 4-door "berline" (saloon/sedan) and a 2-door cabriolet. This contrasted with the Simca's Italian cousin for which a wider range of bodies was available from the start and it also marked a departure from the strategy followed by Simca themselves with the predecessor model, the Simca-Fiat 6CV which had been offered with almost as wide a range of body variants as its Turin built relative. The 4-door saloon body was unusual in that there was no central pillar between the front doors, hinged at the front, and the rear doors, hinged at the back, permitting particularly easy access when a front and rear door were opened simultaneously. In 1937 the Simca 8 4-door Berline was priced at 23,900 Francs for a "Normale" version and at 25,900 Francs for a "Grande Luxe". The Peugeot 202 made its debut only six months later, in Spring 1938, and was priced at 21,300 Francs for a "Normale" version and at 22,500 Francs for a "Luxe". The cars were similar in size and power, but sales data suggest that the market found space for both of them, despite the Simca's higher price.
The post war range became wider, with coupé, cabriolet and after 1948 estate versions listed, but these were all substantially more expensive than the berline: virtually all the cars sold were still Simca 8 Berlines, which early in 1947 were priced at 330,000 francs against 420,000 francs for the cabriolet. (The slightly longer but slightly slower competitor from Peugeot, the 202 was priced at 303,600 francs which included a sunroof at no extra cost.)
Over the course of a few years the Simca 8 underwent some grille changes, and other minor upgrades.
The Simca 8 won plaudits for its lively temperament and excellent fuel economy. The four ratios on the new gear box were chosen so that even when cruising at 110 km/h (68 mph) fuel consumption remained reasonable, and set to permit good progress along country roads and reasonable acceleration even in hilly areas. The car also came with unusually precise steering and efficient hydraulically controlled brakes that did not overheat.
Commentators nevertheless noted that the engine was noisy when working hard, the (semaphore style) direction indicators were fragile, and the ambitiously sophisticated front suspension also proved fragile when confronted with France's rural roads, many of which were still unpaved. The gear box could be disagreeable when changing down across the gate from third speed to second, and the car was only just large enough for four people, with only a small storage area for luggage, located in a hard to get at position behind the back seat and without any external access. 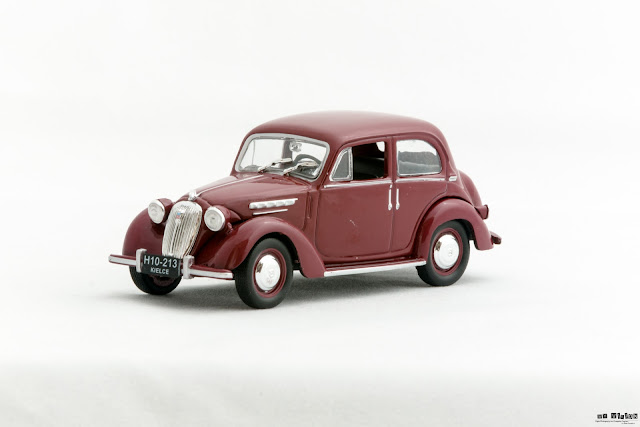 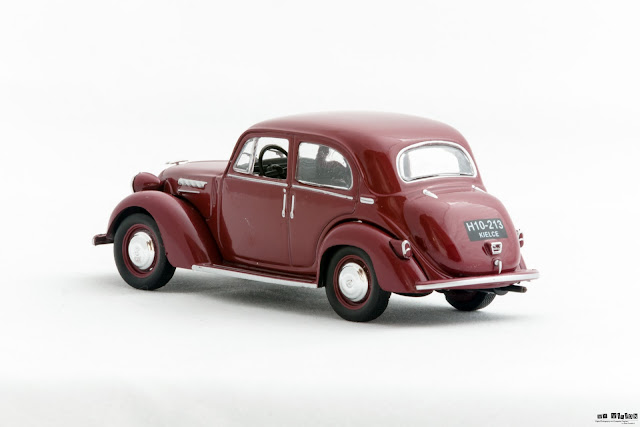 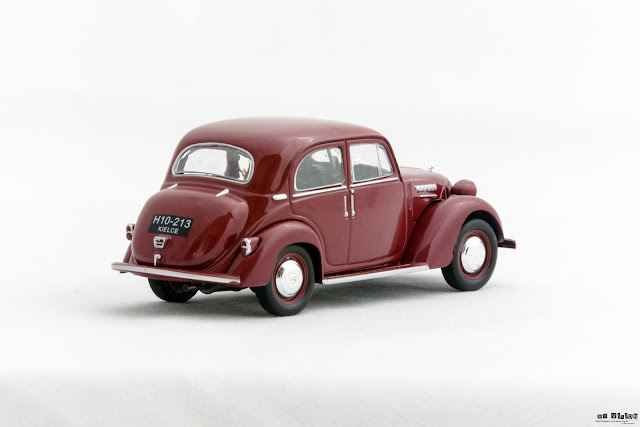 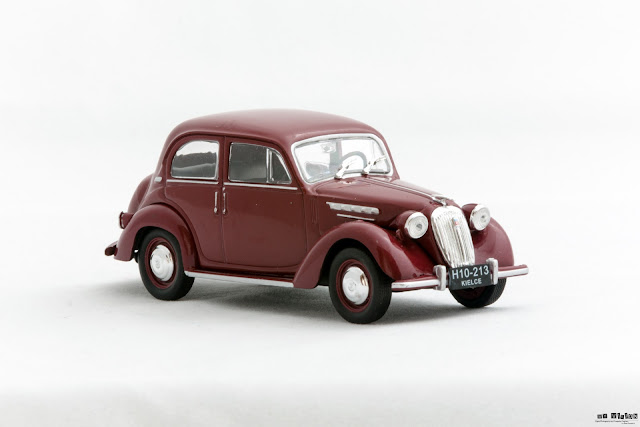 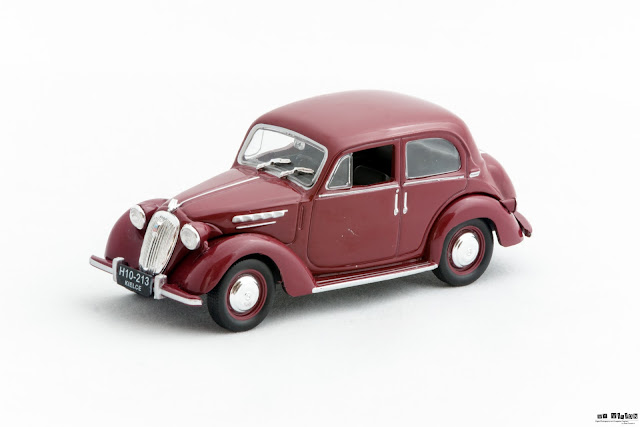 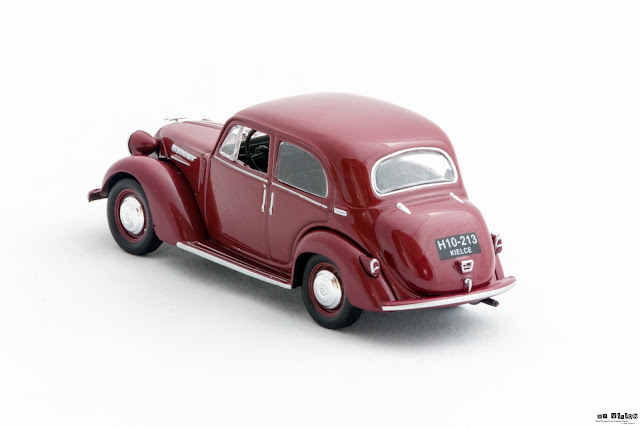