The Buick Riviera is a personal luxury car produced by Buick from 1963 to 1999. GM's first entry into that prestige niche, the Riviera was highly praised by automotive journalists upon its high-profile debut. While early models stayed close to the original form, subsequent generations varied substantially over the Riviera's thirty-year lifespan. In all, 1,127,261 were produced.

The Riviera name had been used by Buick since the early 1950s for various prestige versions of existing models, with the 1962 iteration being a large six-window hardtop version of the top-of-the-line Electra 225. The crisply styled 1963 E-body design was Buick's first ground-up Riviera model. The Riviera name was resurrected for concept cars displayed at auto shows in 2007 and 2013 in hopes of reintroducing the marque, but no plans to do so are currently in place.
Unlike its contemporary GM E platform stablemates, the Oldsmobile Toronado and Cadillac Eldorado, the Riviera was initially a standard front engine/rear-wheel drive platform, only becoming front wheel drive starting in 1979 as part of a sweeping move in that direction by the American automobile industry.

1981 saw the Turbo renamed T-Type and the demise of the 350 engine in favor of the Oldsmobile-built 307 cu in (5.0 L) with 140 hp (104 kW) (phased in during the 1980 MY). The standard engine was now Buick's 125 hp (93 kW) 252 cu in (4.1 L) V6, and a new option was an Oldsmobile diesel engine with a mere 105 hp (78 kW). offered through 1985. 1982 also saw the first-ever Riviera convertible, although relatively few were built, owing to very high prices-US$23,944. Riviera convertible was available in only two color choices-white or red firemist with the only interior color of red leather. A turbocharged Riviera convertible was chosen to be the pace car at the 1983 Indianapolis 500, although most convertible Rivieras had the V8 engine, which saw an increase in rated SAE net horse power to 150 for both convertibles and coupes fitted with it from 1982 through the 1985 model year. 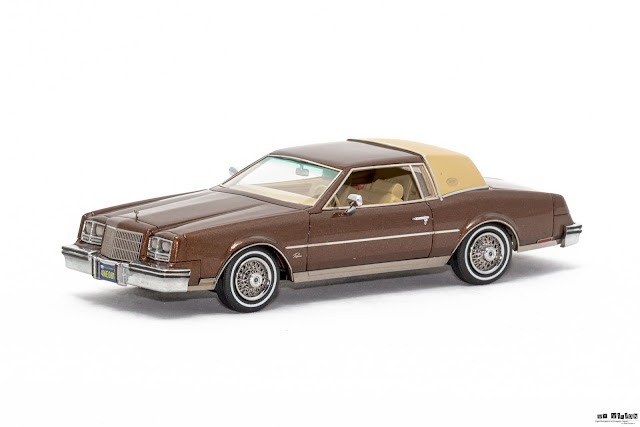 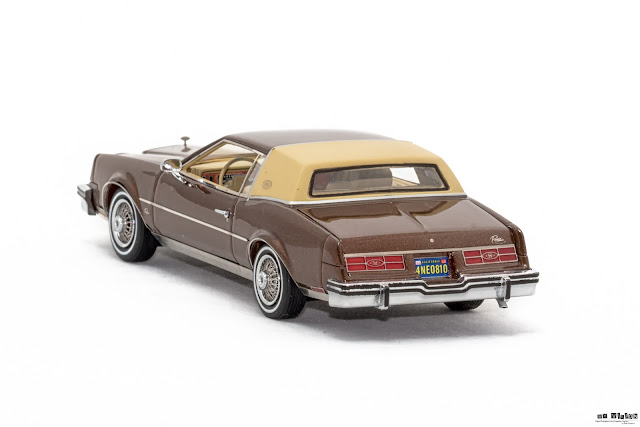 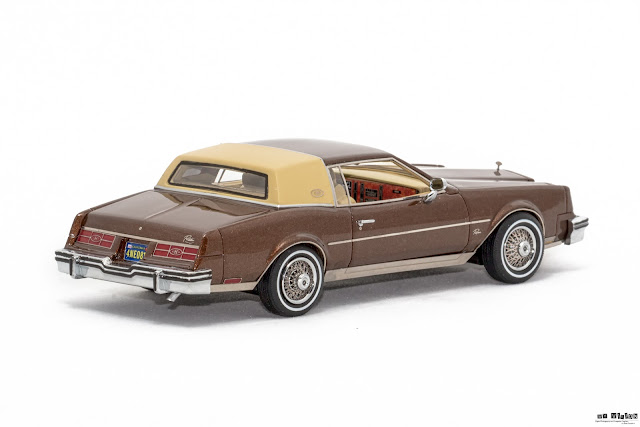 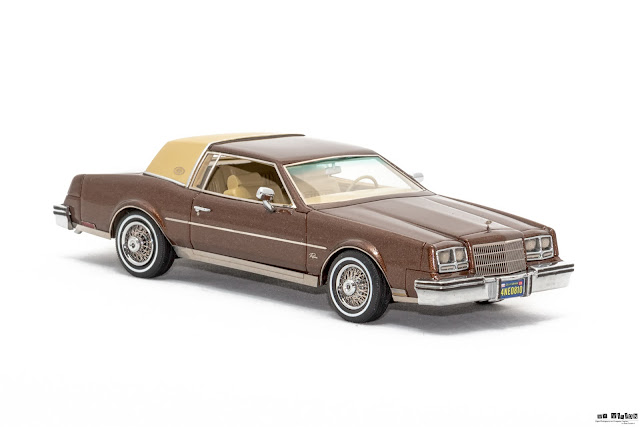 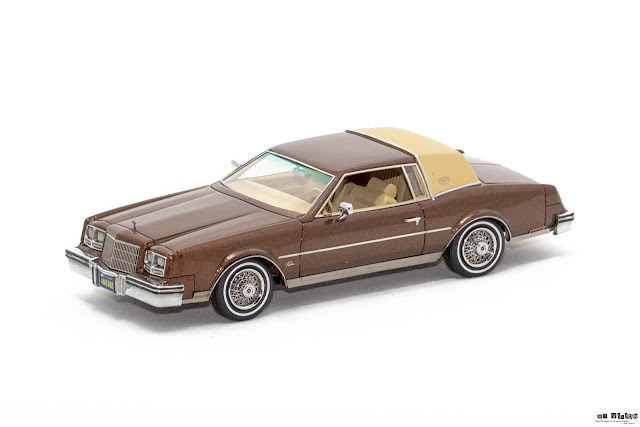 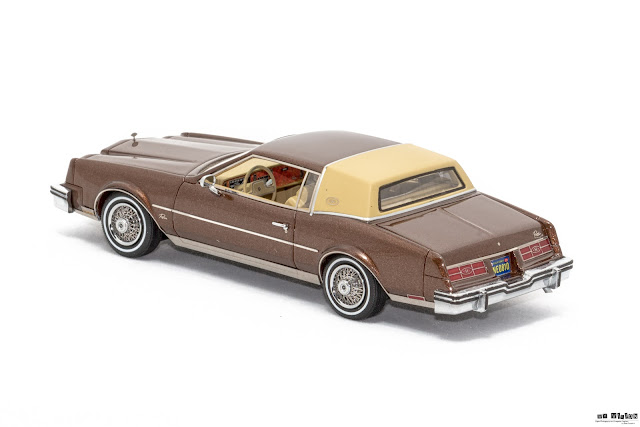 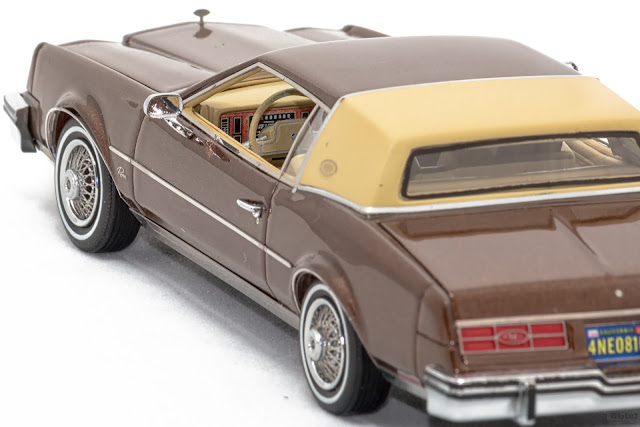 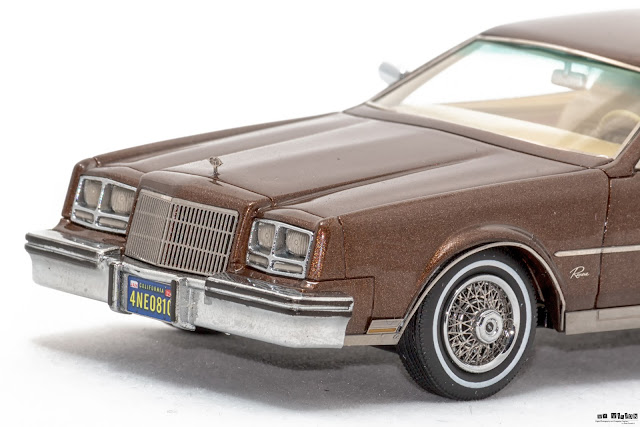