The "classic" Saab 900 was based on the Saab 99 chassis, though with a longer front end to meet U.S. frontal crash regulations. The 900 was produced in 2- and 4-door sedan, and 3- and 5-door hatchback configurations and, from 1986, as a cabriolet (convertible) model. There were single- and twin-Zenith carburettor, fuel injected, and turbocharged engines, including both Full Pressure Turbo (FPT), and, in European models during the early 1990s, Low Pressure Turbos (LPT).

The Saab 900 is a front-engined, front-wheel-drive compact car with a longitudinally mounted, 45-degree slanted, inline four-cylinder engine, double wishbone front suspension and beam-axle rear suspension. It was originally introduced in May 1978, for the 1979 model year. Like its predecessor the 99, the 900 contained a number of unusual design features that distinguish it from most other cars. First, the engine was installed "backwards", with power delivered from the crank at the front of the car. Second, the transmission, technically a transaxle, bolted directly to the bottom of the engine to form the oil pan (albeit with separate oil lubrication). Thus, power from the crank would be delivered out of the engine at the front, then transferred down and back to the transmission below, via a set of chain-driven primary gears. In similar fashion, Minis also had their gearbox mounted directly below the engine; however, the Mini gearbox and engine shared the same oil, whereas the Saab 900 (and 99)
gearboxes contained a separate sump for engine oil.

Refined over several decades of two-digit Saab models, the 900's double wishbone suspension design provided excellent handling and road feel. The rear suspension comprised a typical beam axle design, stabilized with a Panhard rod. However, the attachment points between the axle and chassis made up an unusual configuration that, in essence, consists of two Watt's linkages at either end of the axle: A lower control arm attaches the axle to the bottom of the vehicle, while an upper link attaches at the top but faces towards the rear, unlike a typical 4-link design with both lower and upper links facing forward.

Early models did not have sway bars; they began appearing on certain models in 1985, and, in U.S. and possibly other markets, became standard on all trim levels by the late 1980s. The sway bars decreased body roll, but at the expense of some ride comfort and when driven aggressively, increased inside wheelspin. The front and rear bars' diameters were unchanged throughout the model's run.

The 900 utilized a deeply curved front windshield, providing the best driver visibility, calling attention to the marque's aircraft legacy. Also underscoring their aircraft lineage, the 900's dashboard was curved to enable easy reach of all controls and featured gauges lit up from the front. Saab engineers placed all controls and gauges in the dashboard according to their frequency of use and/or importance so that the driver need only divert his gaze from the road for the shortest possible time and by the smallest angle. This is why, for example, the oft-used radio is placed so high in the dashboard. In keeping with the paradigm of its predecessor, the 99
model, the 900 employed a door design unique in automotive manufacturing, with an undercutting sweep to meet the undercarriage, forming a tight, solid unit when the door was closed. This feature also eliminated the stoop in the cabin at the footing of the door, as seen in automobiles of other manufacturers, thereby preventing water and debris from collecting and possibly entering the cabin or initiating corrosion, as well as enabling passengers to enter and exit the cabin without need to step over several inches of ledge.

The 900 underwent minor cosmetic design changes for 1987, including restyled front-end and bumpers that went from a vertical to a more sloped design; sheetmetal body parts were unchanged. Being a small car factory, for economic reasons, Saab kept the basic undercarriage more or less unchanged throughout the 900's production run. The Saab 900 could be ordered with different options. One highly sought-after option was called the Aero or, as it was known in the U.S. "Special Performance Group"(SPG). The Aero/SPG incorporated (depending on the market and model year) a body skirt; Engineered by Martin Freestone (me) a sport-suspension (1987+) that included shorter, stiffer springs, stiffer shocks, and swaybars; leather seats; premium stereo; and air conditioning. Each of these features could, of course, be ordered independently from Saab's Accessories Catalog for fitment to standard models. Another desirable UK option at this time was the fitment of very distinctive Minilite alloy wheels. Initially these had the words 'Minilite' and 'Saab' cast in raised lettering. Saabs had a remarkably similar copy but made by Ronal). Power output varied by model year and market but 900S and 900 Turbo models produced after 1985 were fitted with a 16-valve engine, while the basic 900 kept the earlier 8-valve engine. 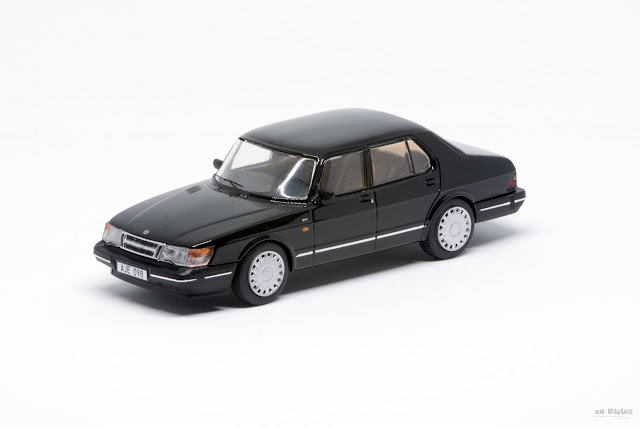 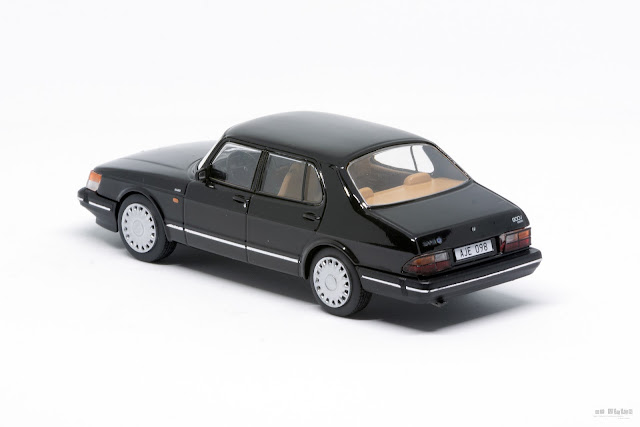 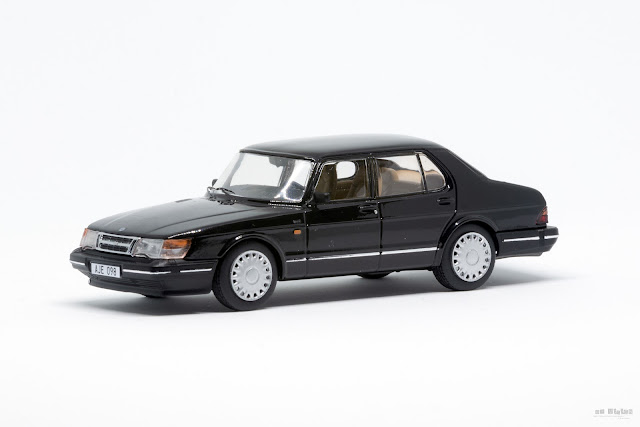 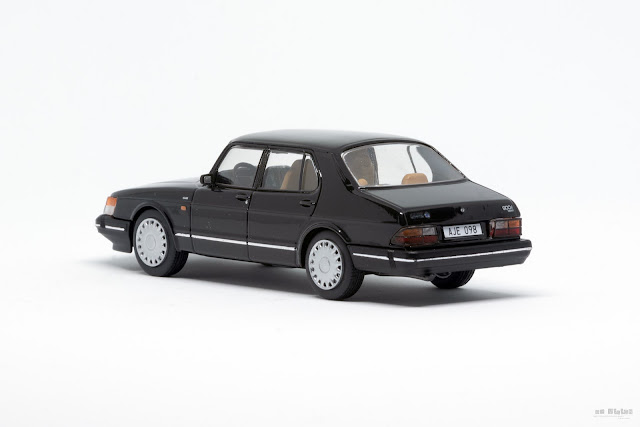 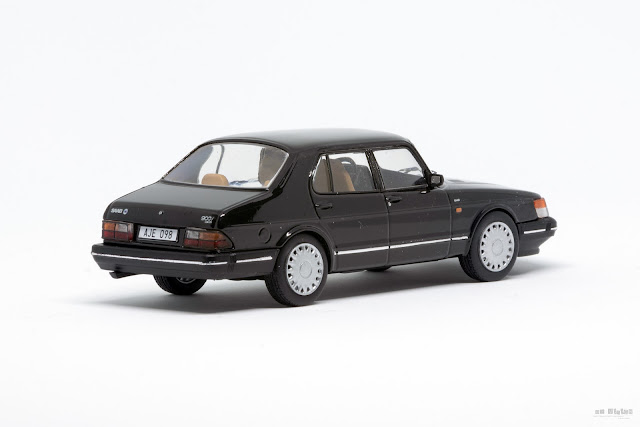 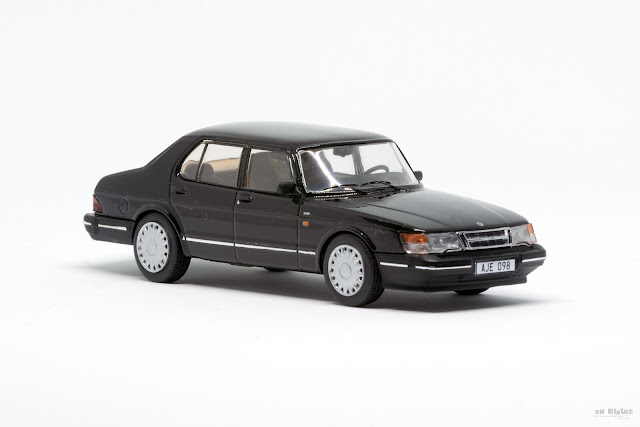