Tuesday 16 December 2008
The Peugeot 203 is a medium sized saloon produced by the French manufacturer Peugeot between 1948 and 1960. The car was exhibited at the Paris Motor Show in 1947, but by then had already been under development for more than five years. Volume manufacturing was initially hampered by strikes and shortages of materials, but production got under way in 1948. The model is Solido. 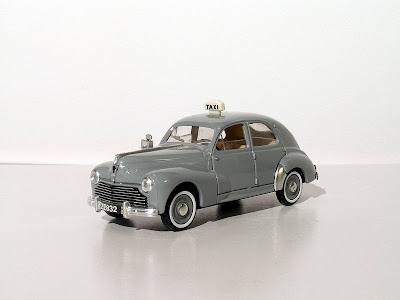 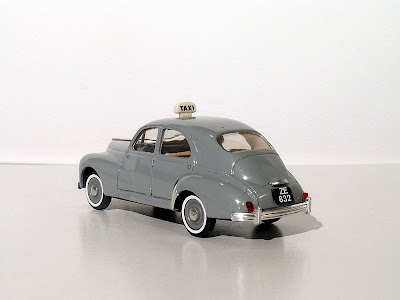 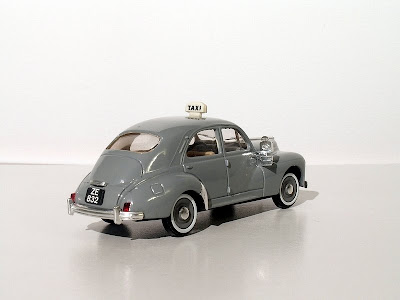 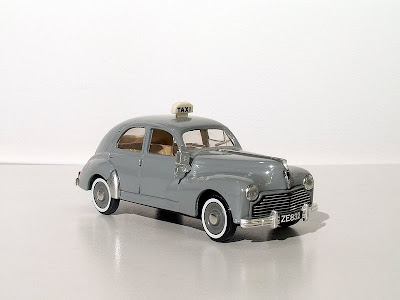 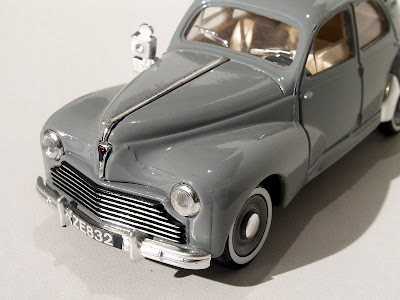 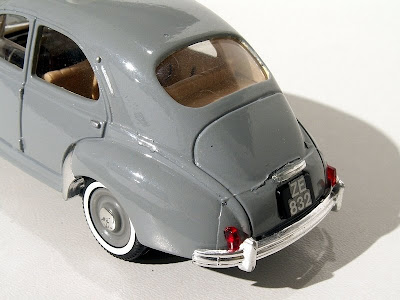 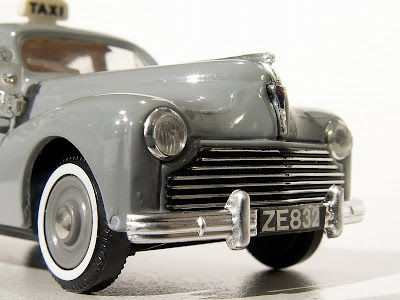