Friday 18 September 2009
The Mark III Polo (or Typ 6N, sometimes referred to as the "Mark 4") appeared in 1994, and was a completely new model (on a new chassis), available as 3- and 5-door hatchback versions. It shared its platform with the SEAT Ibiza Mark 2. This platform actually used the floorpan of the Volkswagen Golf Mk3 (a multitude of mechanical parts and all of the suspension components were interchangeable among the three models). Although the dashboard and a number of mechanical components, including engines, were shared with the Ibiza, outwardly the two cars were different, with no shared body panels.
Unveiled in September 2001, the all-new Mark IV (or Typ 9N, sometimes also referred to as the "Mark 6") model was put on sale in early 2002. It shares its platform with the SEAT Ibiza Mk3 , Škoda Fabia Mk1 and Škoda Fabia Mk2 . The car is all new compared to the Mark III/F, and bears more structural resemblance to the Typ 6KV than the Typ 6N; outwardly the most recognisable change is the use of quad round headlights similar to the Lupo's. 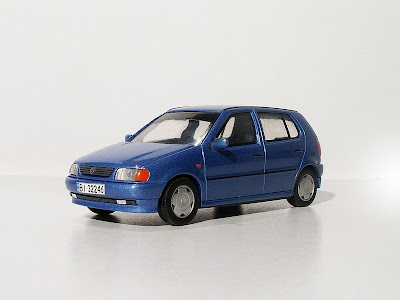 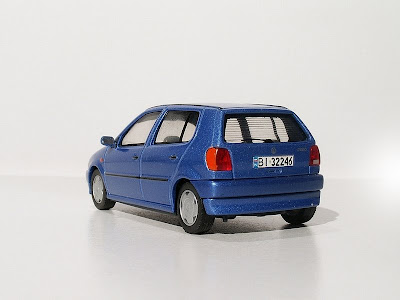 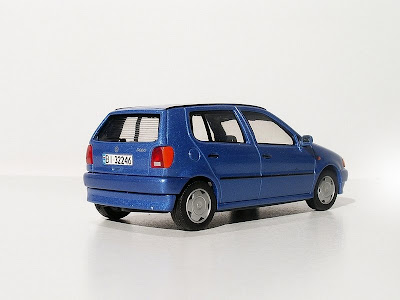 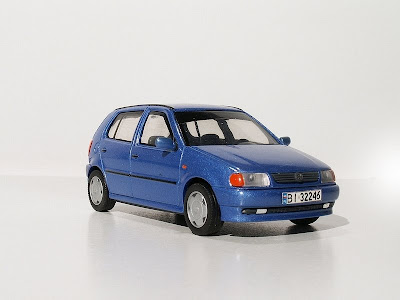 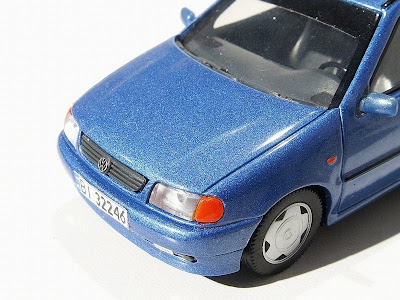 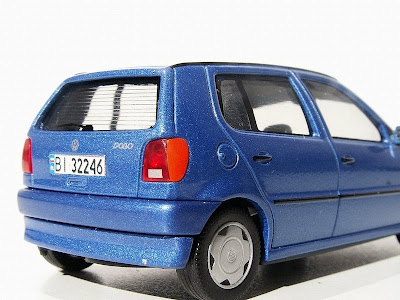 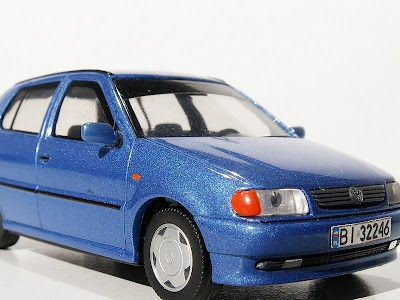 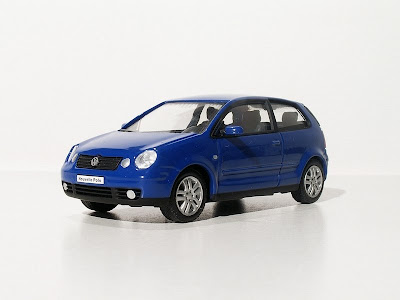 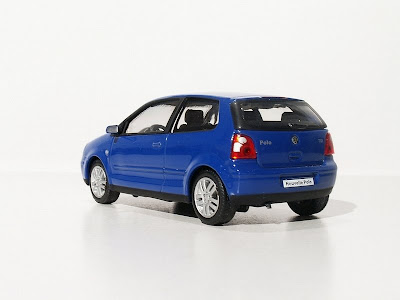 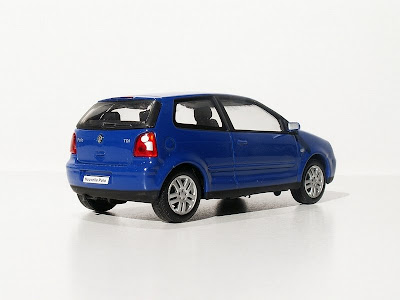 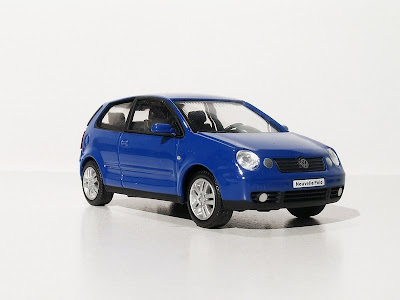 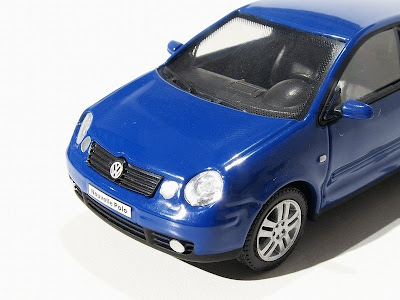 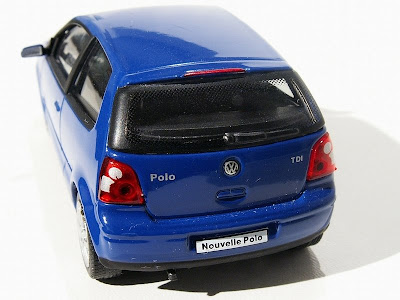 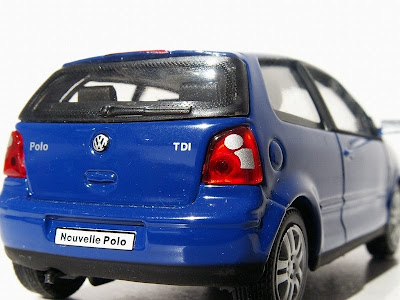 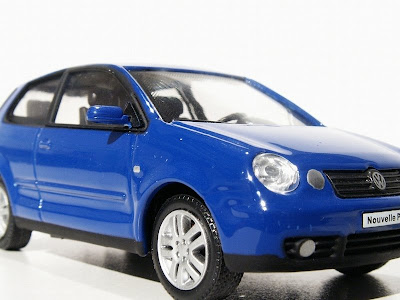 yes, the polo III is a fav! to bad the hatchback ws not sold here...only the sedan