Friday 25 September 2009
The FSO Polonez is a Polish motor vehicle produced from 1978 to 2002. The car name comes from the Polish dance, polonaise. Essentially the car was a rebodied Polski Fiat 125p, which Fabryka Samochodów Osobowych (FSO) built under licence from Fiat, based on the Fiat 125. The internal components (engine, chassis, and other mechanicals) were straight from the Polski Fiat 125p, but clothed in an entirely new hatchback body designed by Giorgetto Giugiaro. The car was meant to be equipped with Fiat's DOHC engines in the 1980s, but a crisis at the time made the purchase of a licence from Fiat impossible. This is also why the 125p was produced simultaneously with the Polonez for more than a decade. Moreover, mechanical modernization only took place when it could be applied to both cars. This situation finally changed after the production of the 125p ended in 1991. An advantage of the Polonez is its passive safety. Crash tests were performed in 1994 according to EU safety regulations so that the Polonez could be exported worldwide. They proved the car to be very safe. The Caro 1.9GLD hitting a concrete block (without an energy-absorbing metal cage) with 40% of the front at 50 km/h (31 mph) survived very well. All doors could be opened without any difficulty, there were no critical injuries for passengers, and no fuel leakage occurred. 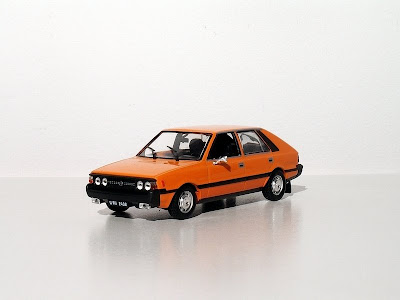 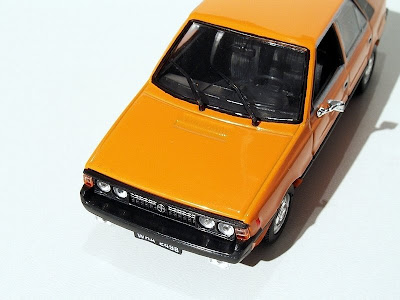 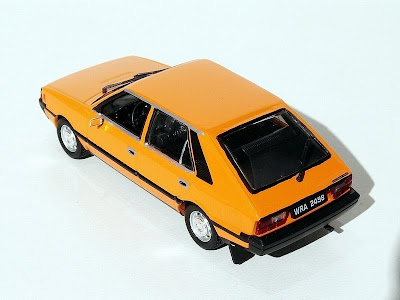 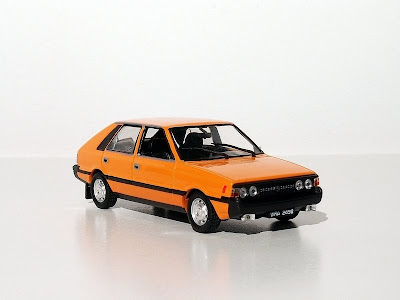 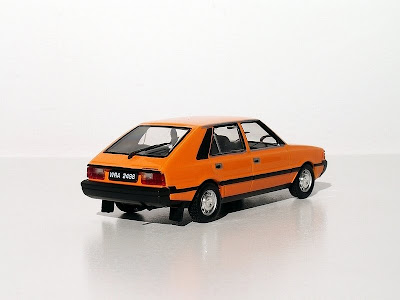 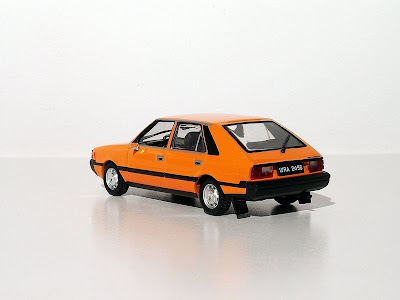