Friday 25 September 2009
The Grand Vitara was replaced in the fall of 2005 by a new vehicle using some components of the GM Theta platform, and is built in Japan. The 2006 Grand Vitara was developed independently by many of the same Suzuki engineers who developed the Theta. Although it uses some Theta componentry, especially in the suspension, it is quite different and should not be considered a Theta vehicle. Notably, it uses a longitudinally-mounted engine and is rear-wheel drive with a 103.9 in (2639 mm) wheelbase, while all other Theta vehicles are transverse engined with front-wheel drive as the default. All can also be ordered with all-wheel drive as well, however. The contemporary generation Suzuki XL7 (starting in model year 2007) is a true Theta vehicle, and is built alongside the Chevrolet Equinox and Pontiac Torrent at CAMI Automotive in Ingersoll, Ontario, Canada. The standard chassis is a 5 door version, but in many countries there is also available a 3 door version called "Vitara" (in some countries, as Chile, 5-door version is named "Grand Nomade"). The standard gasoline engine for the 5 door version is an updated J20A (4 cyl. 2.0L 140hp); and a more powerful option is the Suzuki H engine H27A (V6 2.7l 181hp). Pre 2001 turbo diesel models were fitted with Mazda's type RF engine, with later models fitted with a turbo diesel engine (4 cyl. 1.9L 129 hp (96 kW) manufactured by Renault). The only engine for the 3 door version is an M16A (4 cyl. 1.6L 105hp). 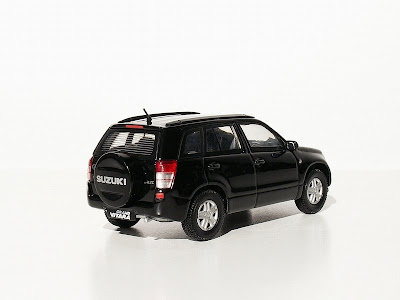 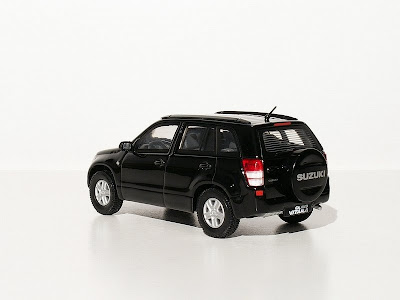 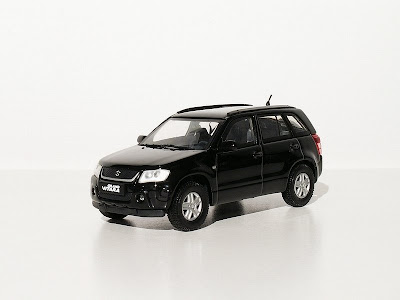 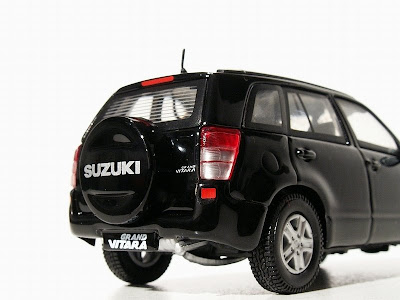 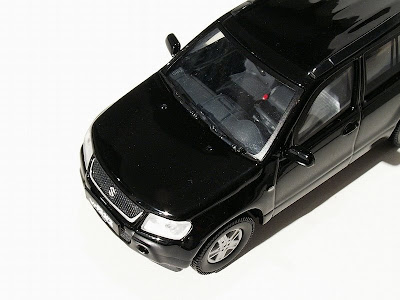 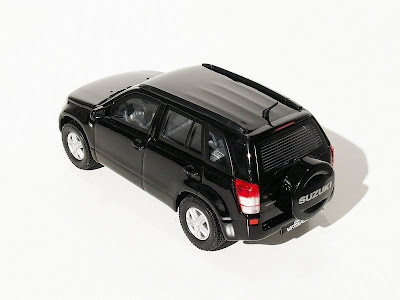 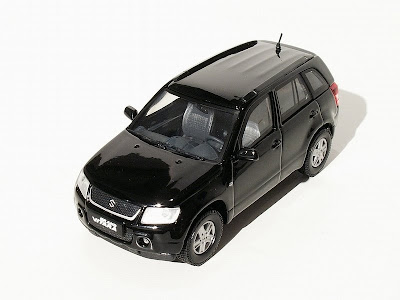 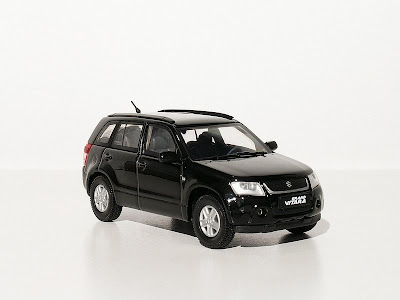