Wednesday 30 September 2009
The car was produced in Poland under the brand Polski Fiat 126p (literally in English: Polish Fiat 126p) between 1973 and 2000. At first it was almost identical with the basic model: differences included the higher chassis, the modified grille on the back, and the front blinkers that were white in Italy but orange for other markets. To distinguish it from the original Italian car, the letter "p" was added to its name. It was produced by Fabryka Samochodów Małolitrażowych (FSM) in Bielsko-Biała and Tychy under Italian Fiat license. Due to a relatively low price it used to be very popular in Poland and was arguably the most popular car in Poland in 1980s. Its very small size gave it the nickname Maluch ("the small one", pronounced "Mah-looh", IPA: [ˈmalux]). The nickname became so popular that in 1997 it was accepted by the producer as the official name of the car. It was exported to many Eastern bloc countries and for several years it was one of the most popular cars in Poland and in Hungary, too. It also found market success in Australia for several years from the late 1980s to the early 1990s under the brand name FSM - Niki 650. 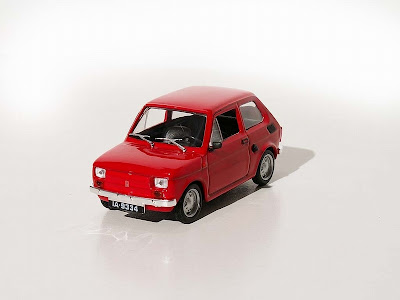 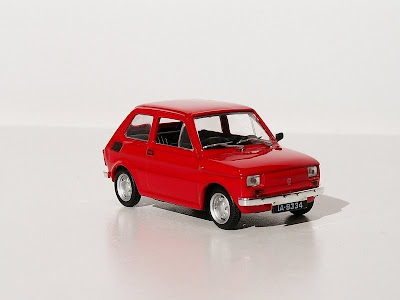 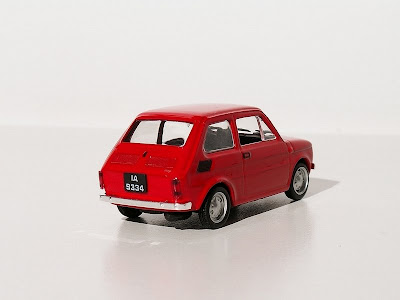 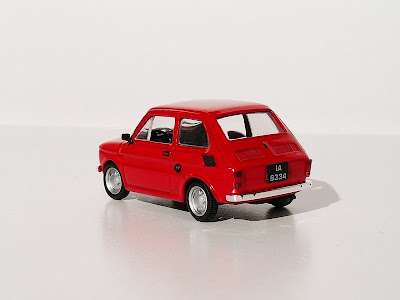 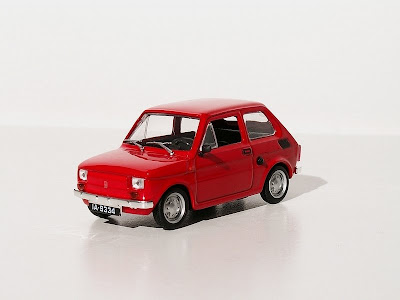 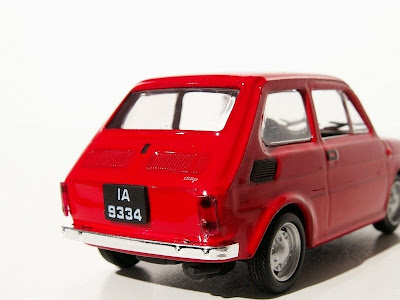 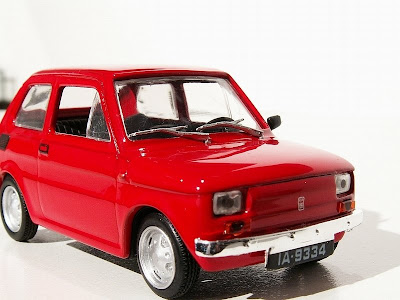 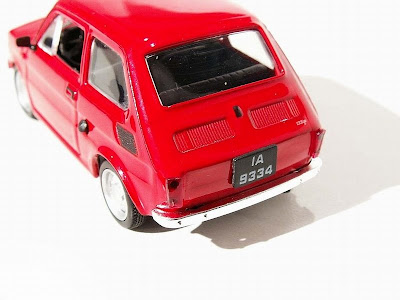 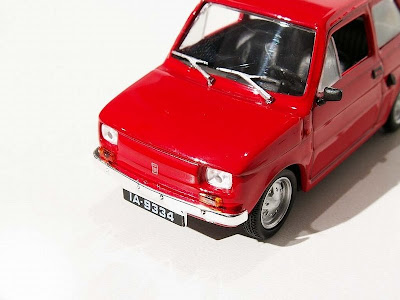 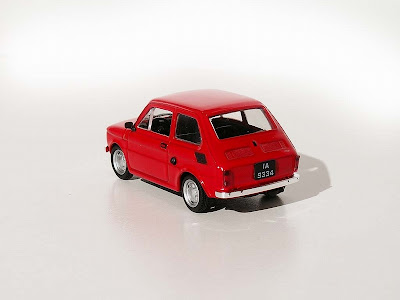