Saturday 17 December 2011
The restyled C2 Audi 100 was launched in 1976, with an in-line five-cylinder engine (the first gasoline 5 in the world – Mercedes-Benz had shown the way in 1974 with their three litre diesel 5-cyl in the Mercedes-Benz C111). It was initially a 100 PS (74 kW) engine offering "6-cylinder power and 4-cylinder economy", and later upgraded to 136 PS (100 kW).
The Coupé was discontinued, but a five-door hatchback model, the 100 Avant, was launched in August 1977 as part of this generation. The mainstay of the range remained the four-door sedan model. A two-door sedan version was offered, primarily on the domestic market, from 1977, but by now there was little demand, even in Germany, for large two-door sedans: few of these two-door Audi 100 C2s were sold. At the end of September 1977, the Audi 100 became the manufacturer's first model to reach a production level of 1,000,000 units. The millionth Audi 100 was a hatchback Audi 100 Avant assembled not at the company's main Ingolstadt plant but to the west, at the Neckarsulm factory which, since the demise of the mainstream volume models from the NSU range, had been concentrating on providing additional production capacity for the fast selling Audi range. 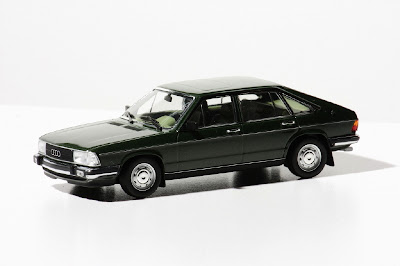 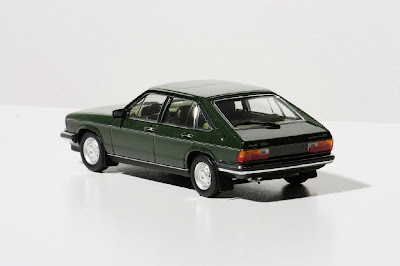 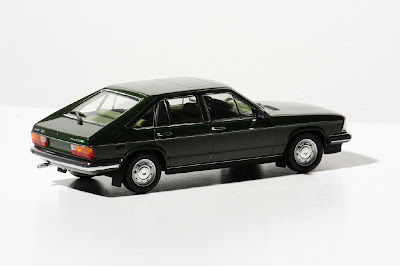 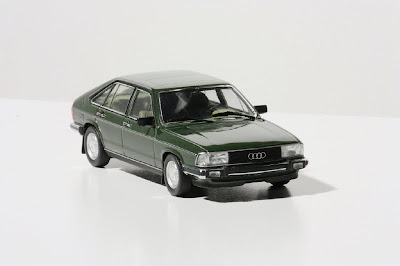 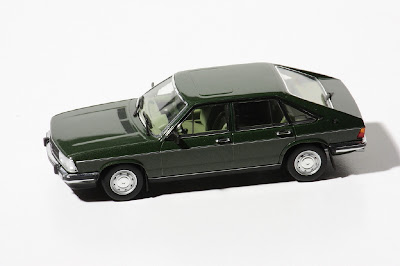 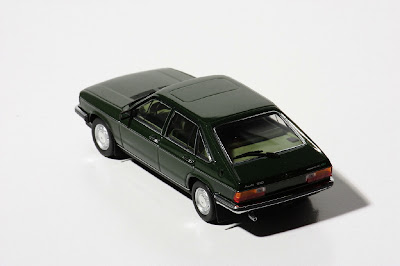 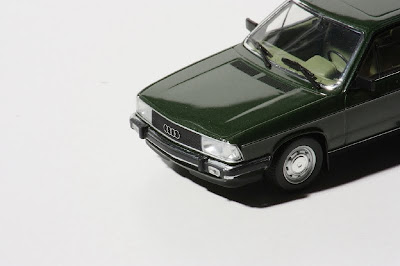 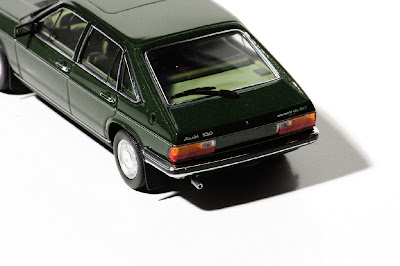 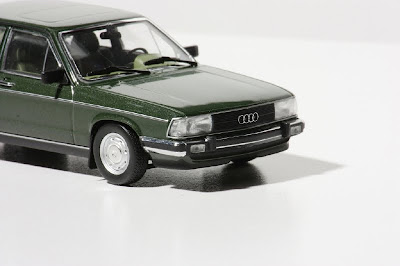 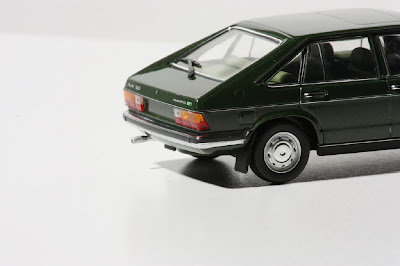