Saturday 9 February 2013
The Duett is an automobile from Volvo that was in production from 1953 to 1969.
The name Duett was intended to signify a car that could be used as a delivery vehicle during the week and as a comfortable sedan away from work.
The Duett was produced in three body styles: an estate car (or station wagon), a panel van, and, in small numbers, a bare chassis with no body from the windshield rearward.
The design is based on the Volvo PV sedan and shares its engine and front suspension with that model. However, unlike the PV, which had a unibody design and a coil spring rear suspension, the Duett used a ladder frame with leaf springs supporting the rear.
While the Duett has been criticized as a regressive design by those who point out that the ladder-frame car was based on Volvo's first unibodied car; the use of a separate ladder chassis provided Volvo with an easy solution in their desire to produce a suitable commercial vehicle. The availability of the bare chassis also allowed Swedish coach builders such as Grip, Valbo and Nordbergs to build Duett-based pickup trucks, convertibles and specialized commercial vehicles. The versatility of the ladder-frame design also made the Duett a popular choice as a base for customized vehicles such as hot rods and EPA tractors.
The Duett was the only automobile marketed by Volvo in the United States that used a separate frame. All other models were of unibody construction.
The P210 replaced the P445 in the fall of 1960. It is distinguishable from the PV445 by its use of a single-piece curved windshield, which it shares with the PV544 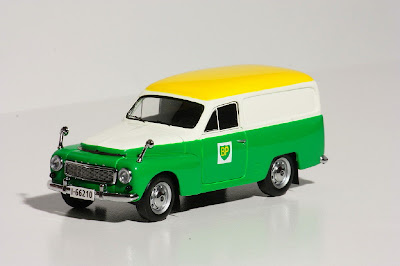 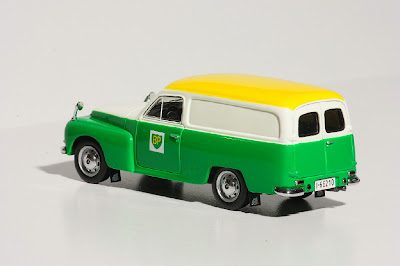 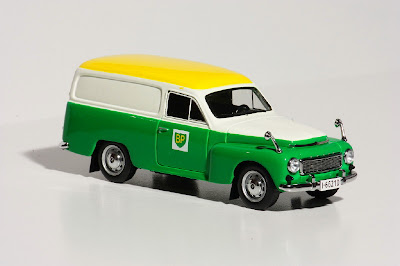 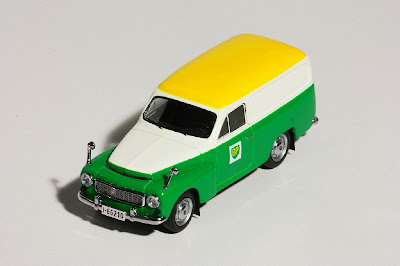 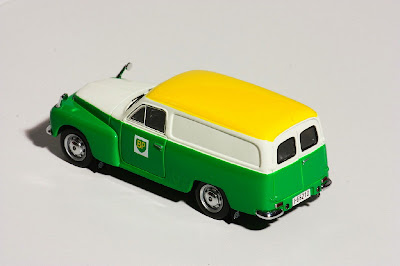 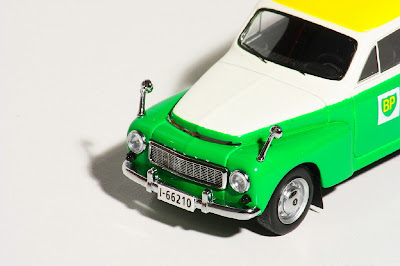 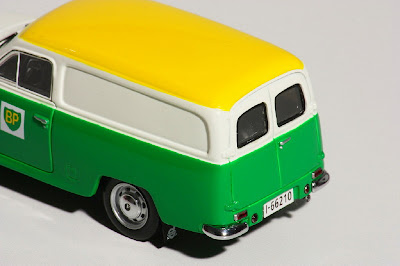 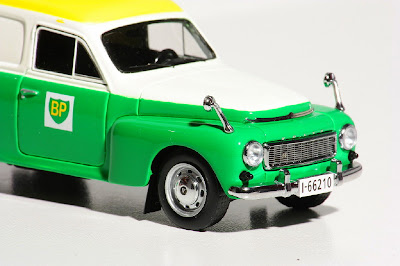 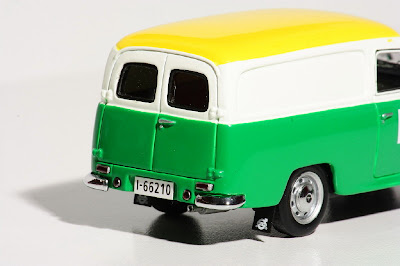