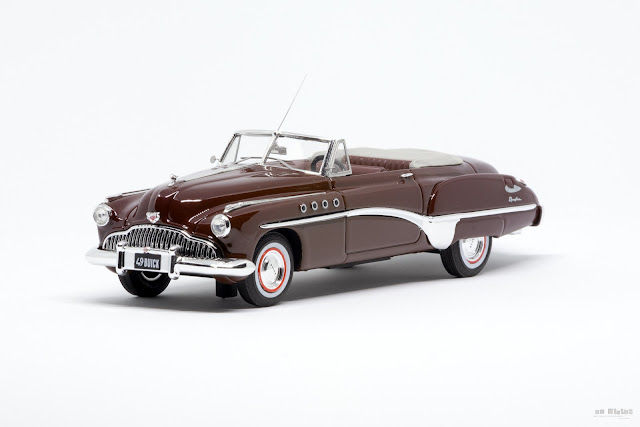 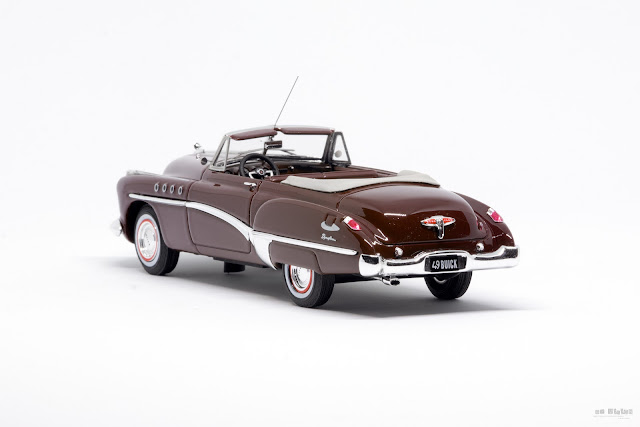 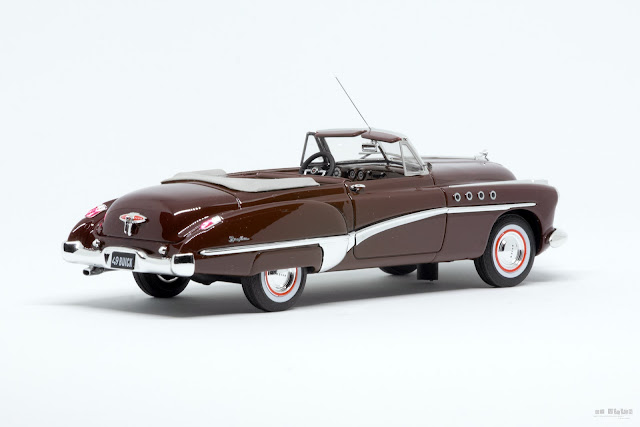 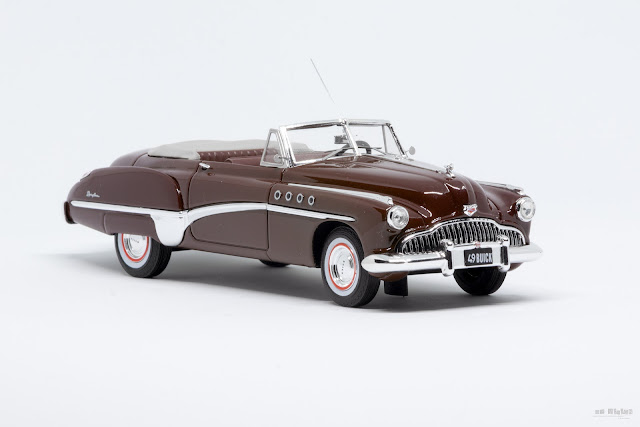 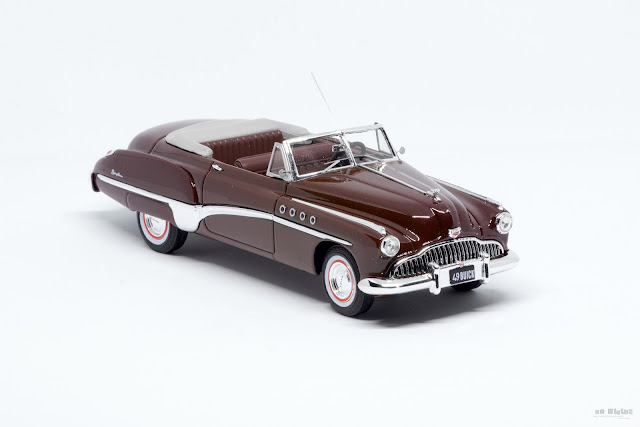 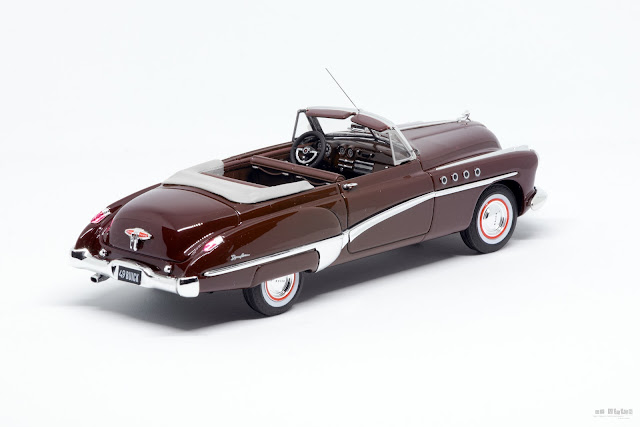 Really nice model we share. Mine is in beige with brown interior, being the same car from the film 'Rain Man'. I think TSM made an excellent job on it. Congratulations as in burgundy it also looks great.