Monday 25 March 2019
The Magirus Mercur is a German 5 ton truck that was built by Magirus Deutz in Germany from 1951 to 1972. Other series from this manufacturer were also named after stars and planets, possibly because of the "sun and planet" gears at the rear axle. Increasingly heavy trucks were named Magirus Sirius, Mercur, Saturn, Jupiter, Pluto and Uranus. The trucks were equipped with different variations of air cooled Diesel engines, from 4R to V12. The initially round hood ("Rundhauber") was eventually changed to a square design ("Eckhauber") in all wheel drive models to facilitate body flexing off road. The round hood was ultimately discontinued.
The Magirus Deutz trucks were very successful, especially as dump trucks in construction (referred to as "German Bulls", mostly Mercurs and Saturns). The Mercur model could be found in so many German fire departments that it has been called the prototypical German fire engine. The V8 "Jupiter" was often used as an airfield fire truck or a military crane. V12 Uranus models were mostly used as a crane or for towing tanks. The Jupiter and Uranus models were also used by the armed forces of several European governments (Germany, Belgium, Sweden, Denmark), and some 40+ years old Jupiter fire trucks are still being used by the German forces in Afghanistan today. 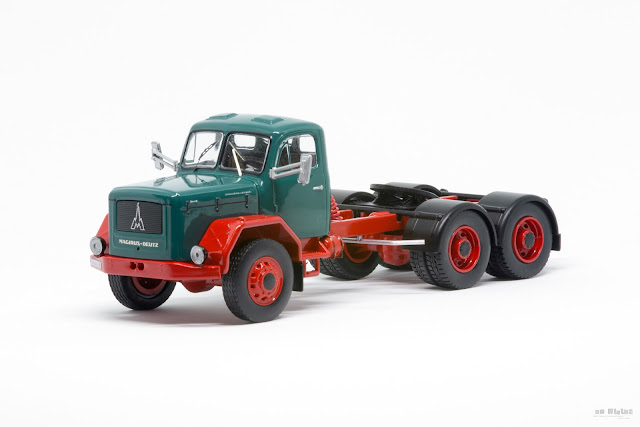 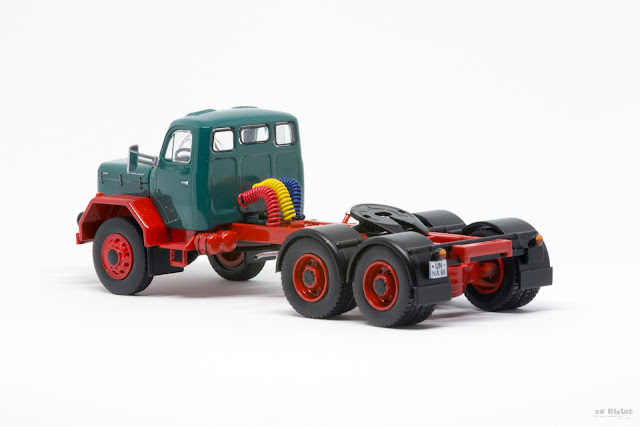 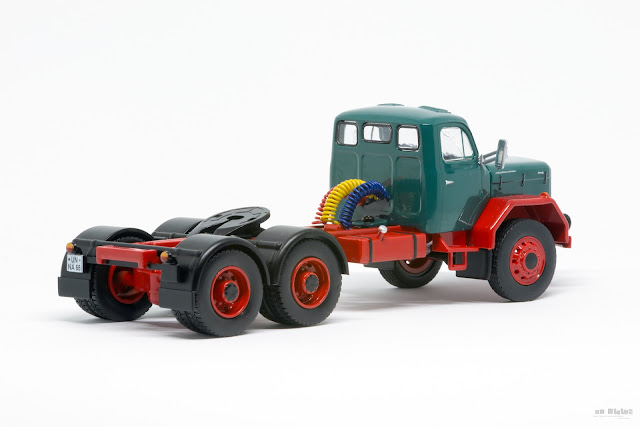 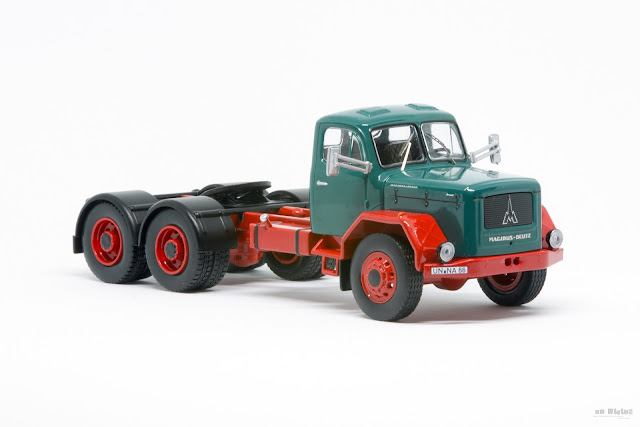 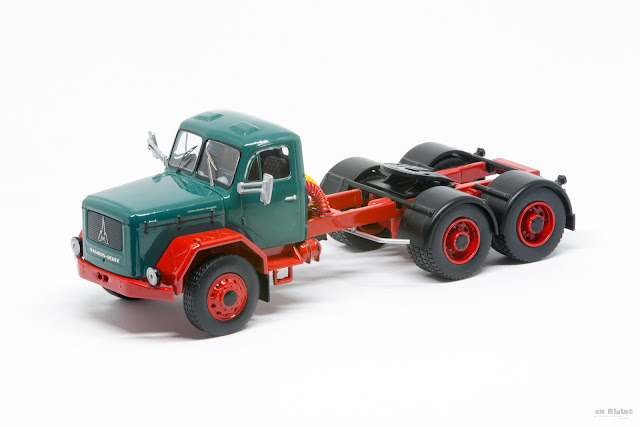 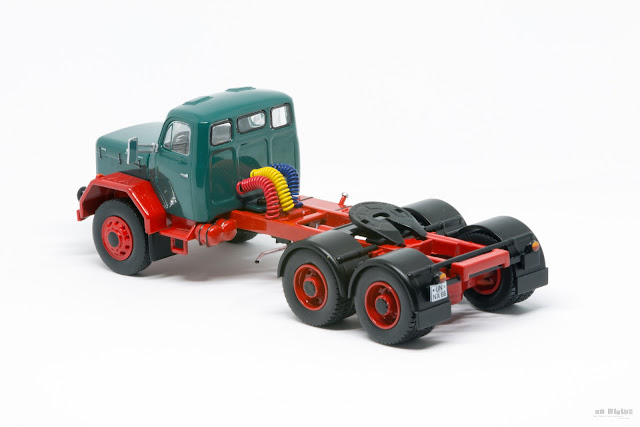