Saturday 24 October 2009
Referred to as the Mk2 Mondeo, a major facelifted version launched in October 1996 saw three of the Mondeo's biggest criticisms addressed: its bland styling, the bad performance of the headlights, and the cramped rear legroom. The lowering of specification levels around that time (e.g. air-conditioning and alloy wheels became optional on the UK Ghia models) may have indicated a desire by Ford to cut costs and recoup some of the huge sums invested in the original design. These specification levels were improved again in 1998 as the Mondeo approached replacement. The facelift saw almost every external panel replaced, leaving only the doors and roof the same as the original Mk1 model. Even the extractor vents on the rear doors were replaced by a panel bearing the name Mondeo. The most notable change was the introduction of a version of Ford's corporate 'oval' grille. The saloon version featured some distinctive rear lights. These incorporated an additional reflector panel that extended around the top and the side of the rear wings. Unlike the iterations seen on the heavily facelifted Scorpio and Mk4 Fiesta during the previous year, this facelift was well-received. 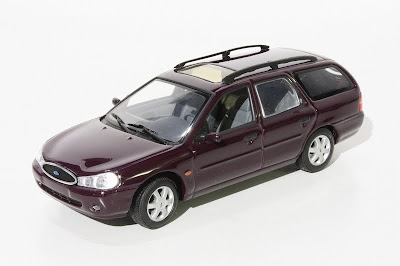 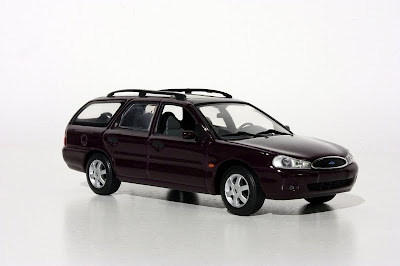 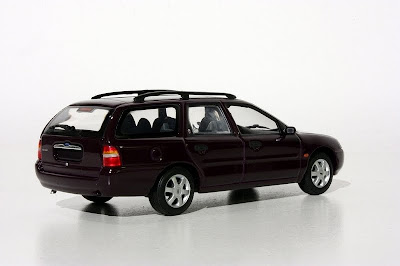 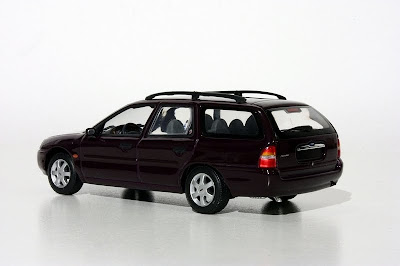 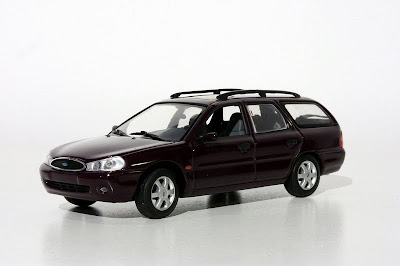 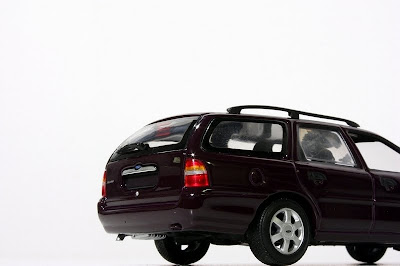 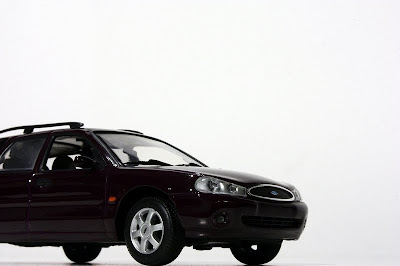 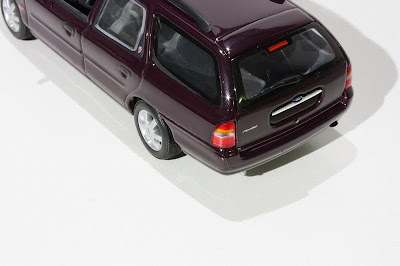 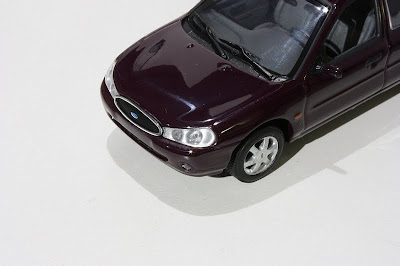 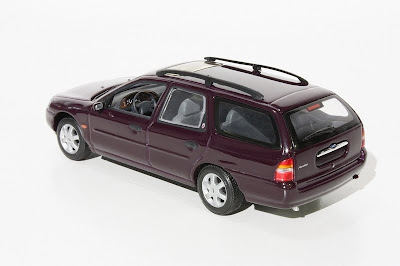