Saturday 10 April 2010
The GAZ-M20 "Pobeda" (Russian: ГАЗ-М20 Победа; Победа means "Victory") was a passenger car produced in the Soviet Union by GAZ from 1946 until 1958. It was also licensed to Polish Fabryka Samochodów Osobowych.
The first Pobeda was developed in the Soviet Union under chief engineer Andrei A. Liphart. "Pobeda" means "victory"; and the name was chosen because the model's first tests were done in 1943 at Gorky Avto Zavod (GAZ, "Gorky Car Plant"), when victory in World War II began to seem likely. The plant was later heavily bombarded, but work was unaffected. The first prototype was ready on November 6, 1944, and after it gained approval the first production model rolled off the assembly line on June 21, 1946. The car was a successful export for the USSR, and the design was licensed to the Polish FSO factory in Warsaw, where it was built as the FSO Warszawa beginning in 1951. A few were assembled in Pyongyang, North Korea.
The Pobeda has 2.1 litre sidevalve straight-4 engine producing 50 hp (37 kW) and top speed of 105 km/h (65 mph). The Pobeda was the first Soviet automobile to have turn signals, two electric wipers, an electric heater, and a built-in AM radio. The car came to be a symbol of postwar Soviet life and is today a popular collector's item. A total of 235,997 Pobedas were produced including 14,220 cabriolets. In 1949-53, 14,222 M-20s were built with 4-door convertible body (of 'cabrio coach' type), but sales were poor and the GAZ never returned to the idea of mass-producing a convertible. In 1955-57, several thousands were built with a four-wheel drive system adapted from contemporary Soviet military vehicle (GAZ-69) for cross-country travel (designated GAZ-M-72). Russian references credit these as possibly being the first comfortable off-road vehicle with a closed unitized body. 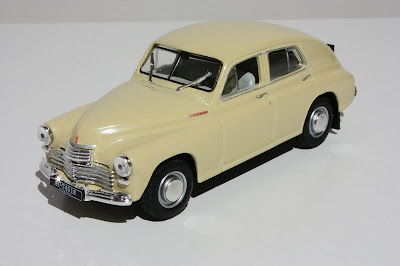 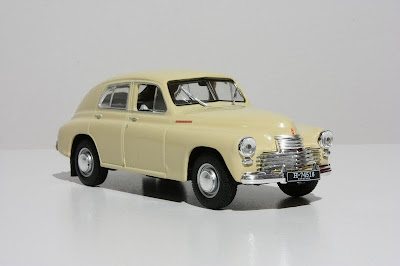 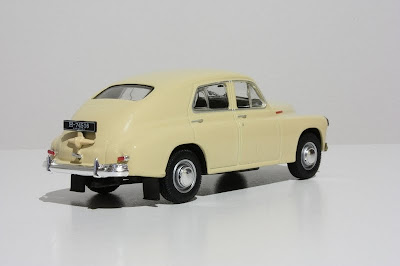 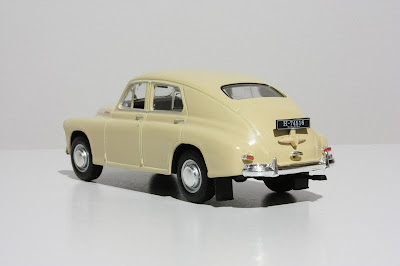 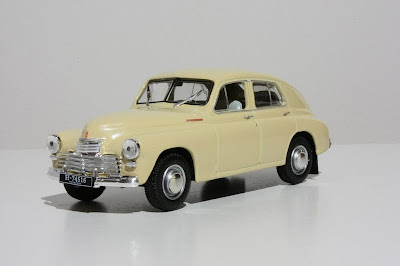 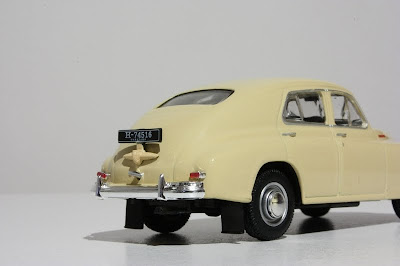 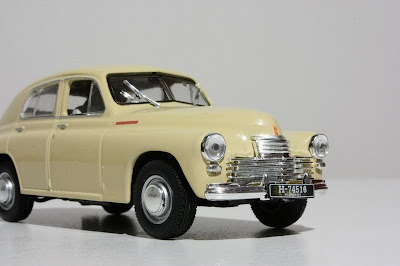 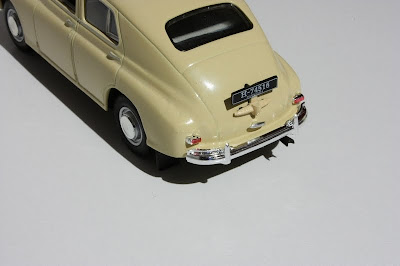 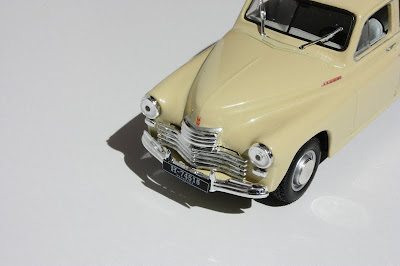 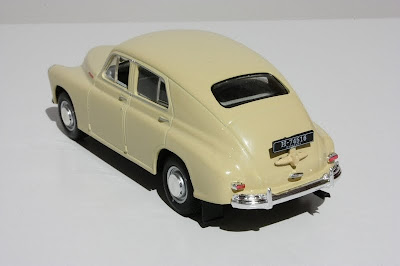 Thanks Jean Claude. I have added your blog to my links.