Wednesday 10 October 2012
Moskvitch 2140 series is a small family car produced by the Soviet automotive maker AZLK from 1976 to 1988. It started first as Moskvitch 2138 and Moskvitch 2140 with the modified 408 platform, designed and released for the Soviet market in late 1975. Starting 1981, the modification of the 412 export/luxury model was also designed and branded "2140 SL" inside the Eastern Bloc countries and "1500 SL" outside. The most notable differences between both models were a redesigned dashboard and front seat headrests in 2140.
Starting 1982, the 2138 were discontinued and 40 became the only Moskvitch on all of the markets. It was face-lifted the same year: the shield logo was changed to feature "АЗЛК" written in metallic outline, the grille coating switched from metal to plastic, and both side mirrors were slightly redesigned to be less heavy. The station wagon variant 2137 was the last of Soviet cars to still feature taillight fins to accommodate gate opening, until the model was discontinued in 1985.
Although originally designed and often referenced as "fourth generation", the series were in fact only an enhancement over the actual third generation of Moskvitches — the 408/412. The obvious fourth generation entered in production with the Aleko starting 1986, when both series shared the line for over two years, until the 2140 was eventually discontinued in the July 1988. 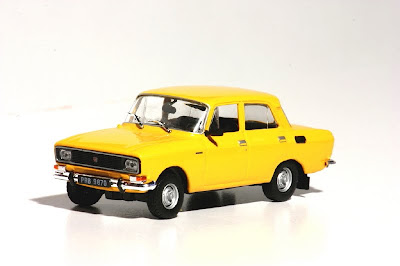 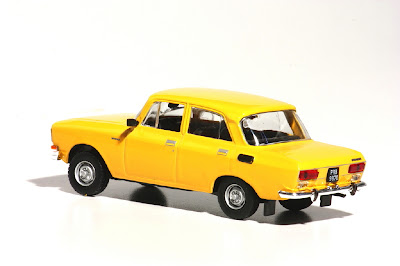 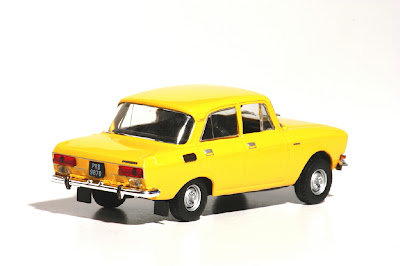 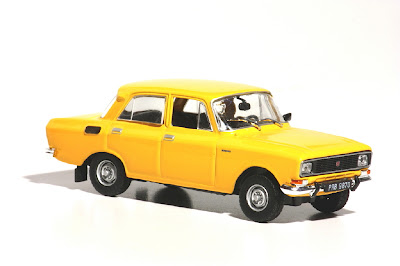 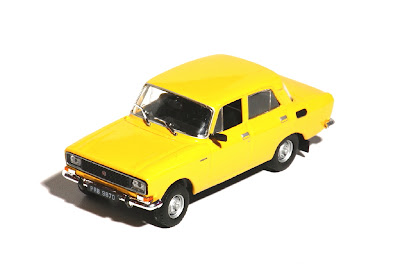 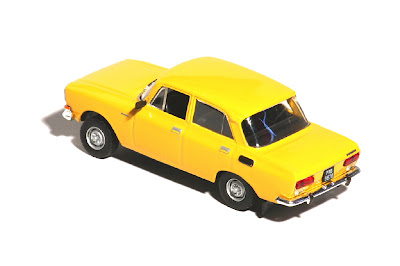 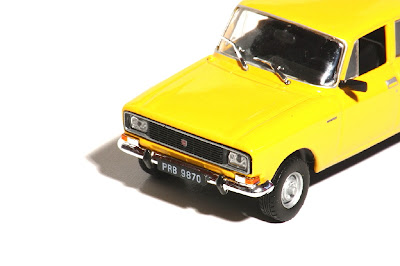 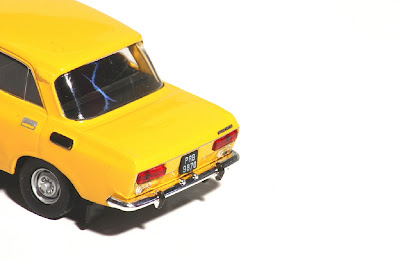 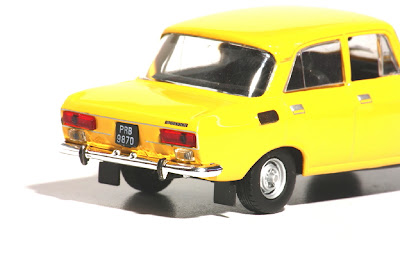