Sunday 19 November 2017
The Mercury Turnpike Cruiser is a full-size automobile that was the flagship model of the Mercury division of Ford Motor Company for the 1957 and 1958 model years. Named after the 1956 creation of the Interstate Highway System, the Turnpike Cruiser was produced in two-door and four-door hardtop bodystyles. In 1957, a two-door convertible was also produced, serving as the pace car for the Indianapolis 500 of that year.
They are best known for the unique styling cues and wide array of gadgets including a "Breezeway" power rear window that could be lowered to improve ventilation, "twin jet" air intakes at upper corners of car's windshield, "seat-o-matic" automatically adjusting seat, and an average speed "computer" (that would tell your average speed at any point along a trip).
For 1957, the Turnpike Cruiser was the premium model offering from Mercury. In addition to its unique features, the car was further differentiated from other Mercury models by a gold anodized trim strip in the car's rear fin. It came standard with an automatic transmission and a 368-c.i.d. engine producing 290 horsepower (220 kW); this engine was optional on other Mercurys. A tachometer was available. Safety features such as an impact absorbing, deep-dish steering wheel, front seat stops (to keep the front seat from breaking away) and safety door locks were standard, while seat belts and a padded dash were optional.
The Turnpike Cruiser would comprise 8.47% of Mercury sales in 1957. Motor Trend gave high marks for fuel economy (14.6mpg at 60mph) and comfort, low for handling. 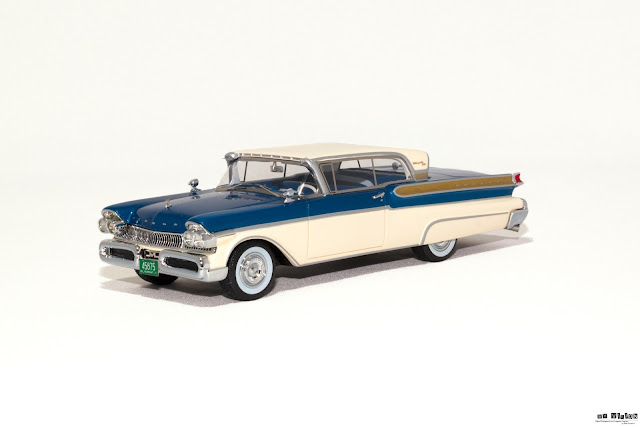 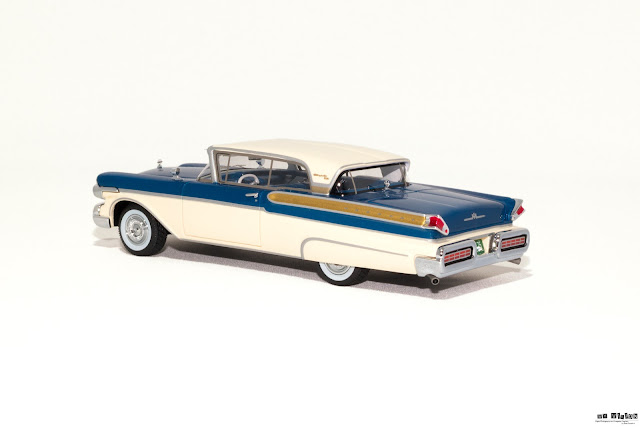 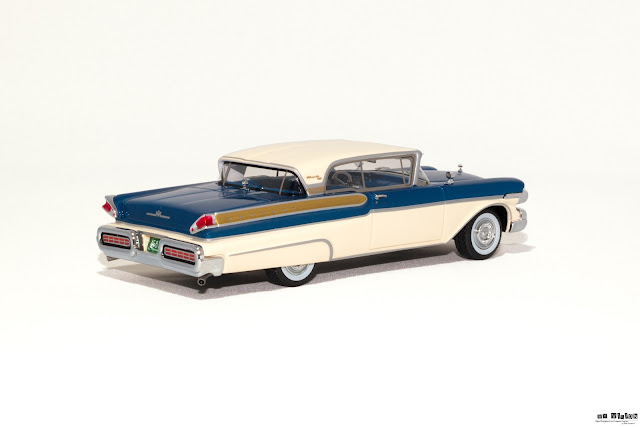 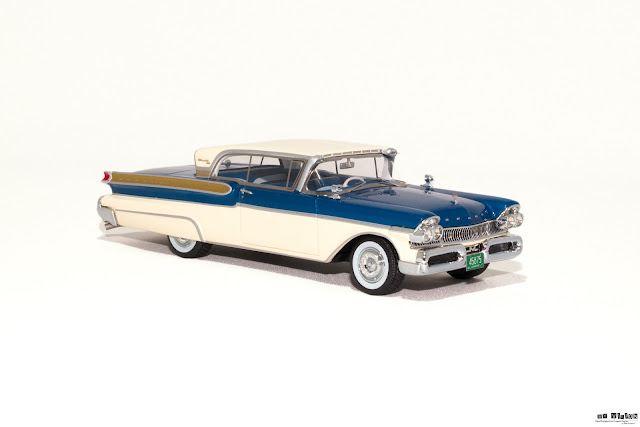 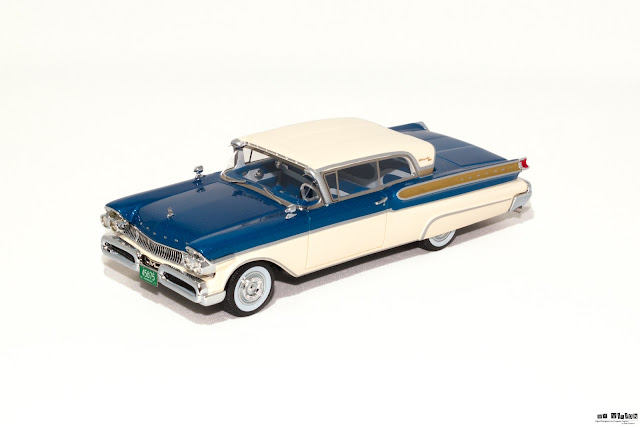 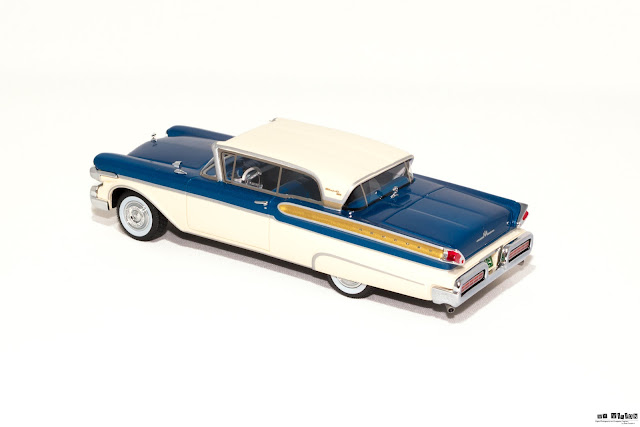