Sunday 19 November 2017
The Toyota Crown (Japanese: トヨタクラウン Toyota Kuraun) is a line of mid/full-size luxury sedans by Toyota primarily aimed at the Japanese market and sold in other select Asian markets.
Introduced in 1955, it has served as the mainstream sedan from Toyota in the Japanese market throughout its existence and holds the distinction of being the longest running passenger-car nameplate affixed to any Toyota model, along with being the first Toyota vehicle to be exported to the United States in 1958. Its traditional competitors in Japan and Asia have been the Nissan Cedric/Gloria/Fuga and the Honda Legend, along with the defunct Mazda Luce, Isuzu Bellel, and Mitsubishi Debonair.
Available at Toyota Store dealers in Japan, the Crown has been popular for government usage, whether as a police car or for transporting government officials. It has also been popular with Japanese companies as company cars along with use as a taxicab. While a base Crown was available for many years aimed at the taxicab market, the increasing opulence and price of the Crown line led to the creation of the Toyota Comfort in 1995 as a more affordable alternative.
In North America, the first through fourth generations were offered from 1958 through 1973. It was replaced with the Toyota Corona Mark II. The Crown has also been partially succeeded in export markets by its closely related sibling, the Lexus GS, which since its debut in 1991 as the Toyota Aristo has always shared the Crown's platform and powertrain options. Later models of the GS and Crown have taken on a very strong aesthetic kinship through shared design cues.
The Crown's history and reputation has given it prominence in the Toyota lineup, as it is one of the few current Toyota models to carry its own unique insignia for the model line with the current Crown having a stylized crown emblem on the grille and steering wheel along with inspiring the names of its smaller progenitors. The Corona, introduced as a smaller companion to the Crown means "crown" in Latin and was initially exported as the "Tiara", while the Corolla took its name from the regal chaplet. The Camry's name is derived from the Japanese phrase kanmuri (冠, かんむり) meaning "little crown" and the Toyota Scepter took its name from the sceptre, an accessory to a crown.
Due to the introduction of the Corona, the dramatically restyled and enlarged Series S40 was launched in 1962, and saw the introduction of the Custom model. According to the Japanese Wikipedia article for the Crown, the styling was said to be influenced by the recently introduced Ford Falcon in 1960. The front grille approach has a similar appearance to the 1960 Imperial Crown (Chrysler), which speaks to Toyota's aspirations that the Crown be a large, comfortable sedan. The station wagon body style carried over from the previous generation Masterline, but with more attention to the luxurious approach used on the Crown.
Headlights were integrated within the boundaries of the greatly enlarged grille, providing a clean, modern appearance. A 2-speed automatic transmission was introduced, called Toyoglide, with a column shift. A bigger and better car than the previous S30 series, it initially had four-cylinder R-series engines before the addition of the "M" six-cylinder engine in 1965. Deluxe and Super Deluxe models were available with added features. The sedan and wagon were known simply as the Crown while the commercial vehicles (coupe utility, double cab coupe utility (pick ups), and van) were known as the Masterline. There was also a limited run of the sedan known as the Toyota Crown S (MS41S) which featured twin SU style carburettors on the 2.0L M in-line-six engine, sportier camshaft, sports instrumentation, sports suspension, 4 speed floor shift, bucket seats, 14 inch wheels, disc brakes on the front and larger drum brakes in the rear.
This Crown became the first Toyota to be exported to Europe, after the head of Denmark's Erla Auto Import A/S saw it at the Tokyo Motor Show. They brought in 190 of these subsequent to a May 1963 agreement. In the US, the MS41L sedan was available in the US for $2,305.00 PoE while the MS46LG station wagon was available for $2,525.00 PoE. Some optional features include an automatic transmission for $160 and a radio for $60.
A two-door Crown Convertible was displayed at the 1963 Tokyo Motor Show, based on the Crown 1900 sedan. It was not put into production.
This Crown generation was the first to be assembled in Australia, from CKD kits, by AMI in Port Melbourne, with significant local content. AMI, which assembled numerous brands including Triumph and, for a short time, Mercedes-Benz, was to become the basis of Toyota's current Australian manufacturing operation. 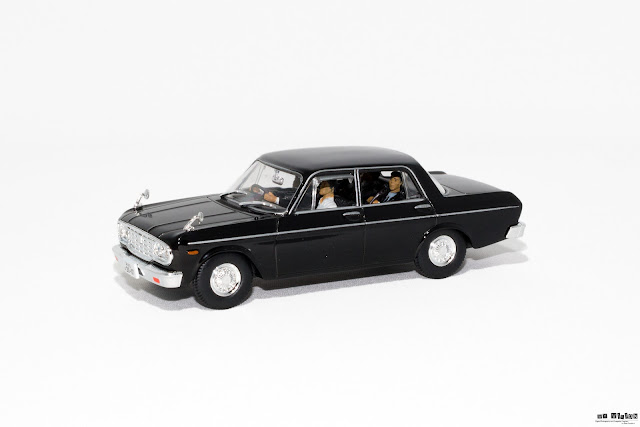 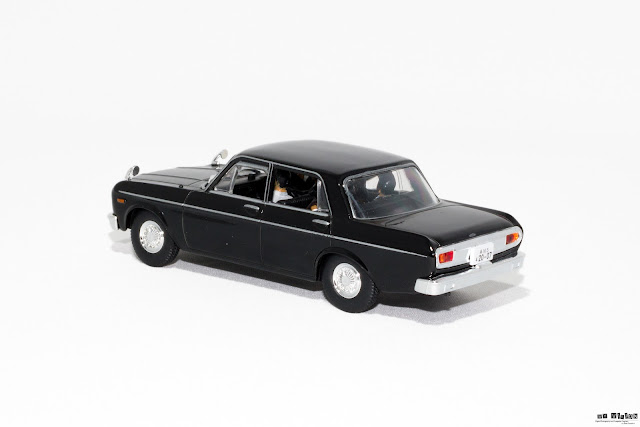 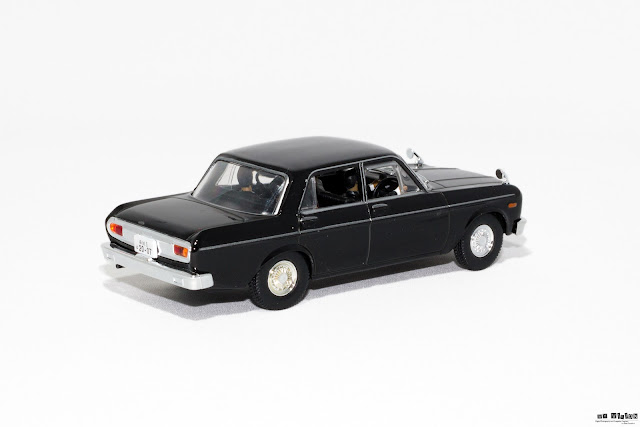 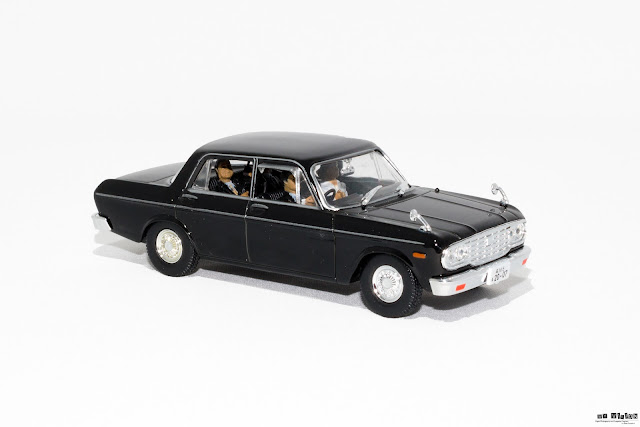 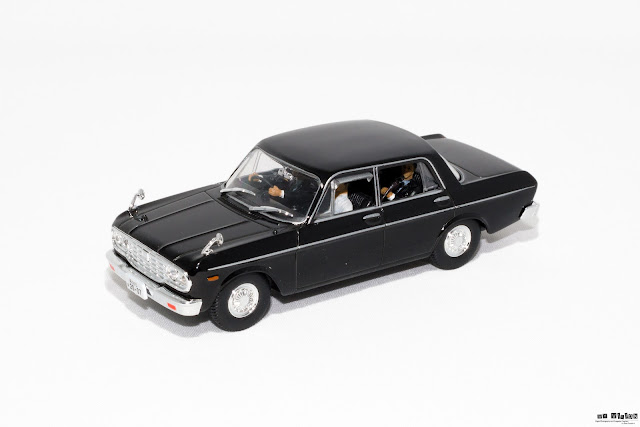 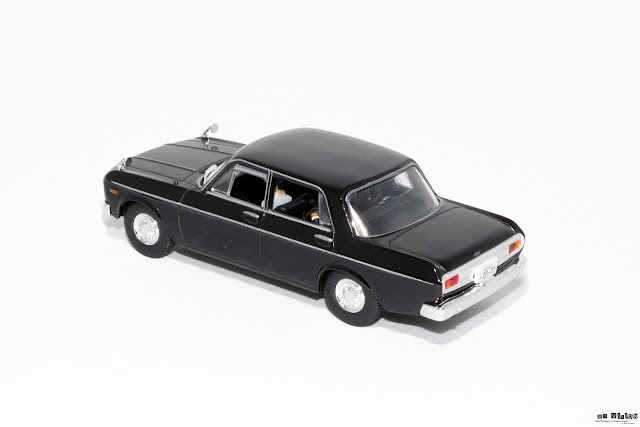