Friday 18 September 2009
In May 1968 a Mark II version was launched. This featured a cheaper and more conventional interior, revised front grilles and other trim, and for the Austin and Morris models the slim, horizontal rear lights were replaced by vertical "fin" lights which gave a family look along with the smaller ADO16 range. The Wolseley retained its unique rear lights. Other changes included a higher second gear and final drive ratio for the manual transmission, and conventional suspension bushes replaced the far superior roller bearings fitted to the Mark I. The compression ratio was increased and maximum power output boosted by 5 bhp to a claimed 86 bhp.
In 1969, the sills and doors from the 1800 (with Mark II exterior handles) were used on the bodyshell of the otherwise new Austin Maxi, apart from that both models have little interchange ability.
By 1970, a 97 bhp (72 kW) "S" model with twin SU HS6 carburettors, a 120 mph speedometer and sporty-looking badging was available. 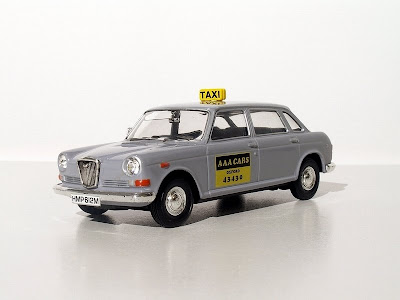 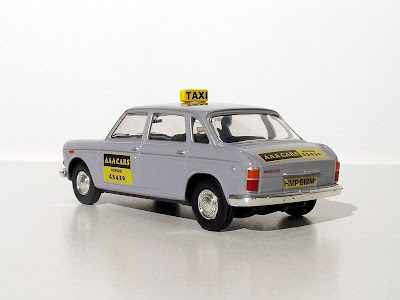 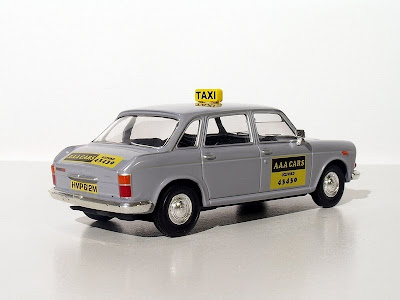 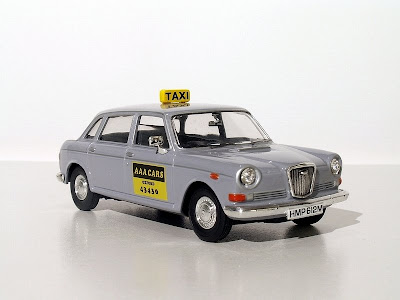 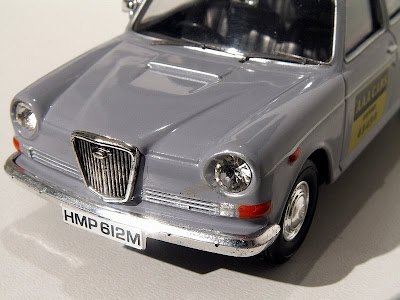 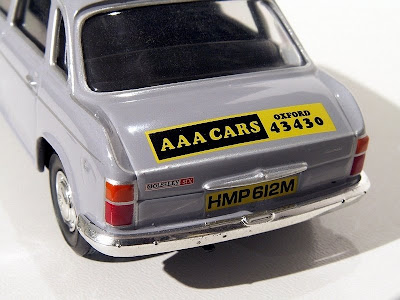 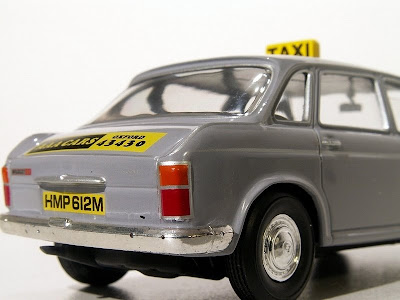 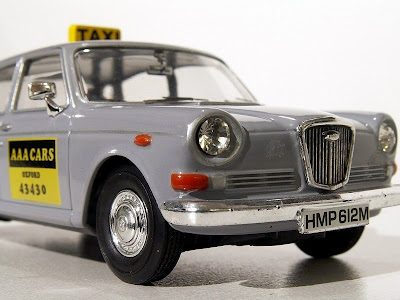