Sunday 27 September 2009
The Škoda 105/120/125 were three variations of a rear-engined, rear-wheel drive Family car that was produced by Czech car manufacturer Škoda Auto in Mladá Boleslav, Czechoslovakia between 1976 and 1990; engine sizes were 1.0 and 1.2 liters respectively. Other variations included the Škoda 130/135/136 series that followed from 1984. In the early 1970s, Škoda had originally intended to produce their successor to the S100/110 as a front-engined front-wheel drive model. However, because of the lack of funding (Škoda had even applied for license in Moscow to produce their new car with a front-engine and front-wheel drive), Škoda was refused a licence and was forced to update the earlier S100/110 saloon models. The main reason Škoda was not granted a licence to produce their new car was because it would have turned out to be a thoroughly more modern car than any other car from the Soviet Union, something of which the Russians wouldn’t have been too happy about. At that time, most cars from the Soviet Union had either a front engine driving the rear wheels or a rear engine driving the rear wheels. There was even a front-engined front-wheel drive Škoda 105/120 prototype, which looked almost identical to the rear-engined one. Because imports were banned, Škoda would not have had the proper resources or technology to produce a front-engined car with front-wheel drive. 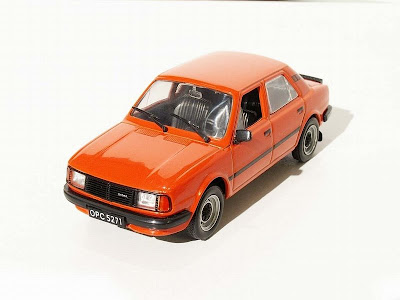 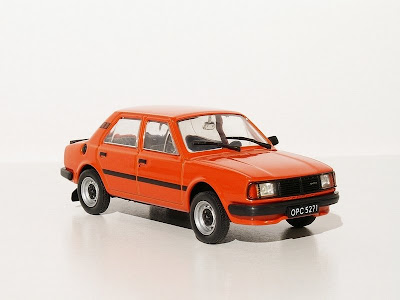 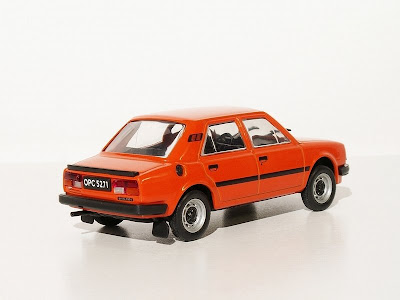 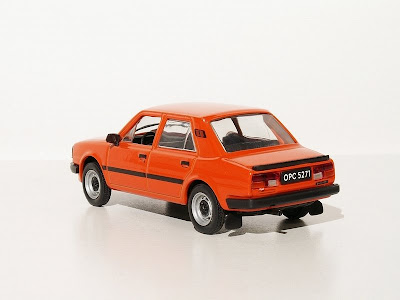 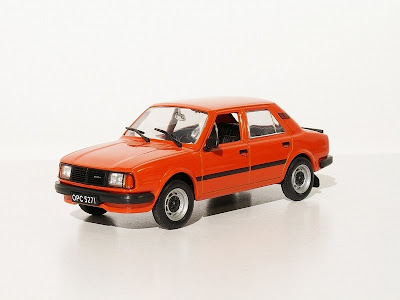 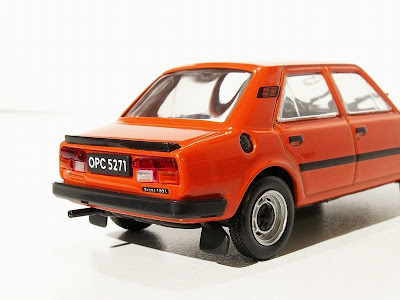 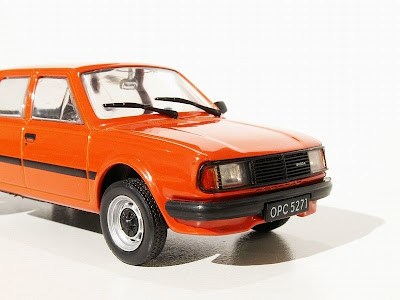 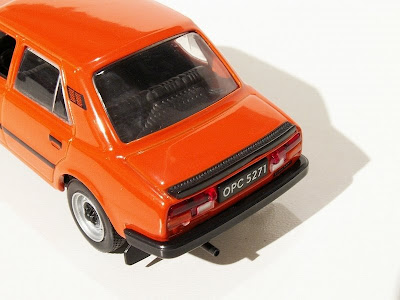 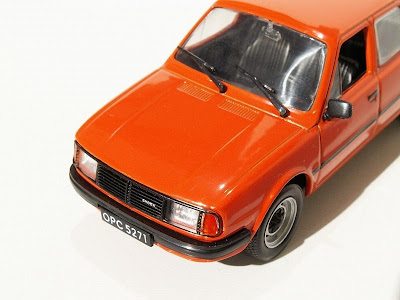 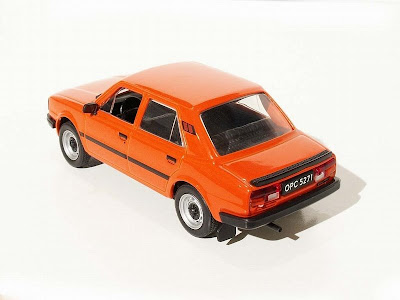