Sunday 18 July 2010
The Zastava Koral (Serbian Cyrillic: Застава Корал), also known simply as the Yugo, was a subcompact vehicle built by Zastava corporation. The first Yugo 45 was handmade on 2 October 1978. The car design was based on the mechanics of the Fiat 127, under license from Fiat, with a modified body style. The Zastava Koral was sold with an updated design, priced at about 350,000 dinar (3,500 euro, 4,300 USD), until 11 November 2008, when production stopped with a final number of 794,428 cars. The Yugo entered the United States by means of Malcolm Bricklin, who wanted to introduce a simple, low cost car to that market. In total 141,511 cars were sold in the US from 1985 to 1991, with the most American units sold in a year peaking at 48,500 in 1987. 1991 sales were only 3,981 cars.
Yugo 45 derivative models have included the Yugo 55, 60, 65, Koral, Ciao, Tempo, Cabrio, GV, GV Plus, GVX, and GVL. Yugo engines were fitted with a carburetor until late into the 1980s before fuel-injected models (starting with Koral 65) were introduced beginning with the GVX-EFI (Electronic fuel injection), which featured a 1300cc engine.
Zastava was founded as an arms manufacturer in 1853. By the late 1930s the company had expanded into automobile production supplying Ford designed trucks to the Yugoslav Army. Vehicle production continued until 1941 when World War II reached Yugoslavia. Following the war Zastava was permitted to produce Jeeps under license from Willys-Overland until production was halted in the early 1950s.
The first passenger models were produced on 26 August 1953 using designs licensed by Fiat of Turin. The first model designed by Zastava was a sedan called the Milletrecento ("one thousand three hundred") powered by a 1300 cc engine. Some of the most successful models were those based on the Fiat 128 model, marketed under different names: Zastava 128, Zastava 311, Zastava Skala, etc.
Zastava continued to produce vehicles for the Yugoslav and European markets until exports were limited by sanctions imposed by the United Nations in the 1990s. In 1984, automobile entrepreneur Malcolm Bricklin tested the U.S. market for Zastava vehicles, now branded as Yugo. As a result, in mid-1986, Yugo America began selling cars at a starting price of $3,990 for the entry-level GV ("Great Value") hatchback equipped with the 1100 cc overhead-cam five-main-bearing engine and four-speed manual transmission. The similar GVL offered a plusher interior, but the sporty top-line GVX was powered by the 1300 cc engine mated to a five-speed manual transmission, and included as standard equipment a number of deluxe features such as a ground-effects package, alloy wheels and rally lights. When the political instability in Yugoslavia intensified in early 1992, Zastava was forced to stop exports. Today there are various models available in the former Yugoslavia, including an agreement signed with Fiat for the production of the 2003 Fiat Punto model. 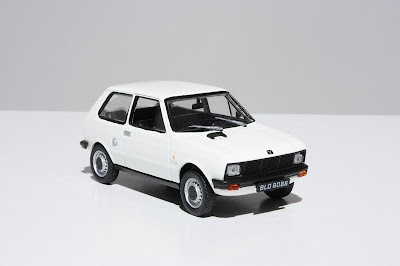 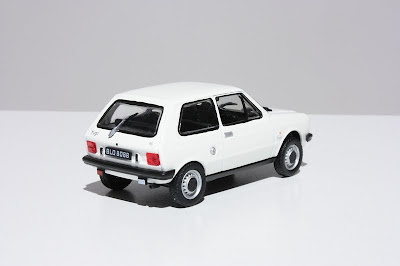 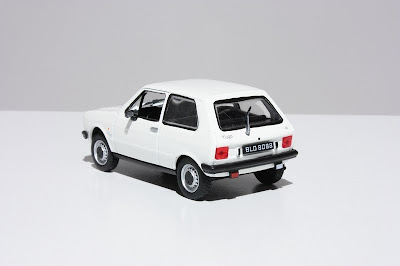 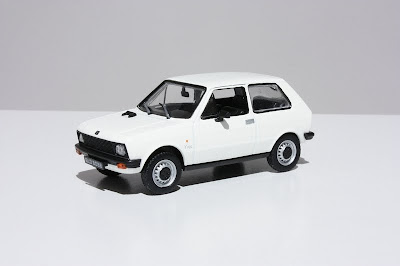 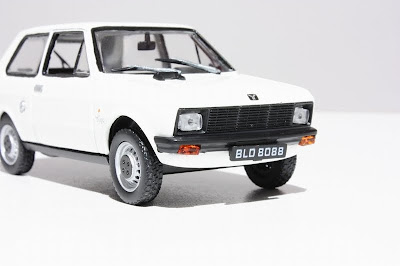 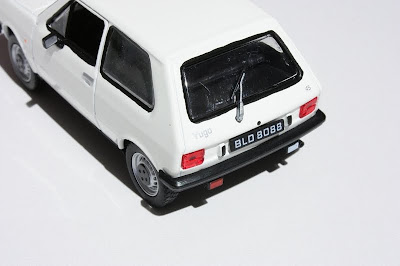 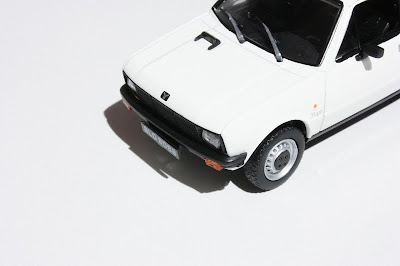 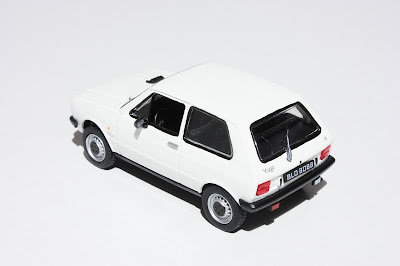 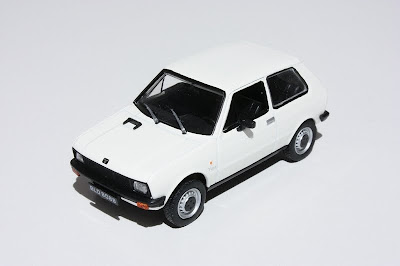