Thursday 2 January 2020
The Ford 17 M was a range of large family saloons/sedans produced by Ford of Germany between Autumn 1967 and December 1971. There were, at launch, four different engine sizes available, ranging from 1.5 to 2.3 litres. A more lavishly appointed version of the car, branded as the Ford 20 M was also offered, but only with the larger two engines.

The facelift of 1968, undertaken when the car had been on sale for less than a year, did not significantly change the overall silhouette of the car (here shown as a 2-door coupé) but the new version came with several of the bumps and creases removed. The result was that the facelifted car looked even larger than the earlier one, but less fussy. The range was subsequently broadened further, and from 1969 the Ford 26 M joined the range, featuring the same body, but a larger engine, automatic transmission as standard, and various other luxury features.

The Taunus 17M name had been applied to a succession of family saloons/sedans from Ford Germany since 1957, but the introduction of the 1967 car coincided with the removal of the “Taunus” name. Nevertheless, for the avoidance of confusion the 17M and 20M models introduced in 1967 as well as the 26M introduced in 1969 are usually identified, in retrospect, as the Ford P7. It was the seventh newly designed German Ford to be launched after the war and for this reason it was from inception known within the company as Ford Project 7 (P7) or more simply as the Ford P7.

During the months following its introduction sales were disappointing and the company rushed to produce an extensively face-lifted model. This appeared, with various styling changes and a modified range of engine options, in August 1968, less than a year after the P7’s introduction. To differentiate between the model produced before August 1968, and that produced between August 1968 and the end of 1971, the former is normally designated as the Ford P7a and the latter as the Ford P7b. 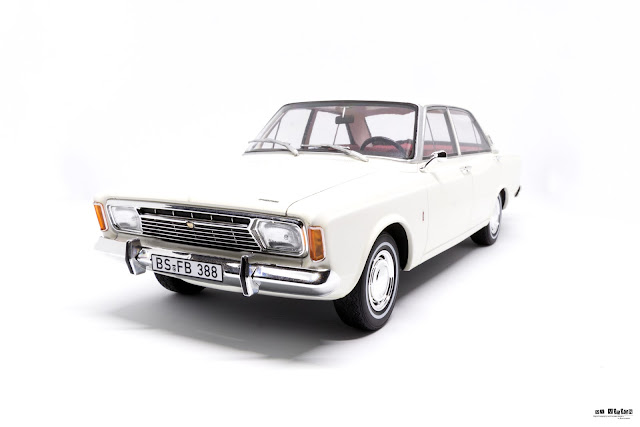 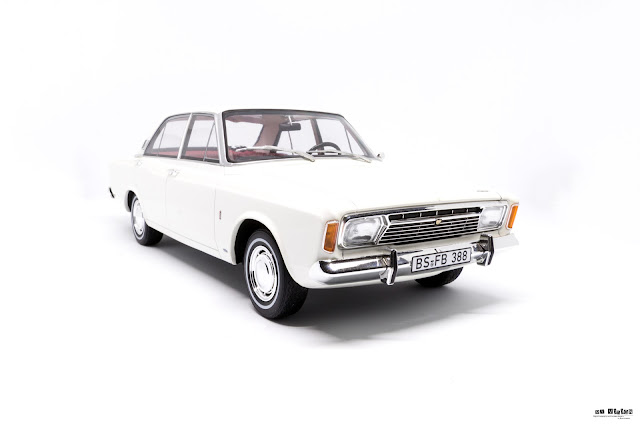 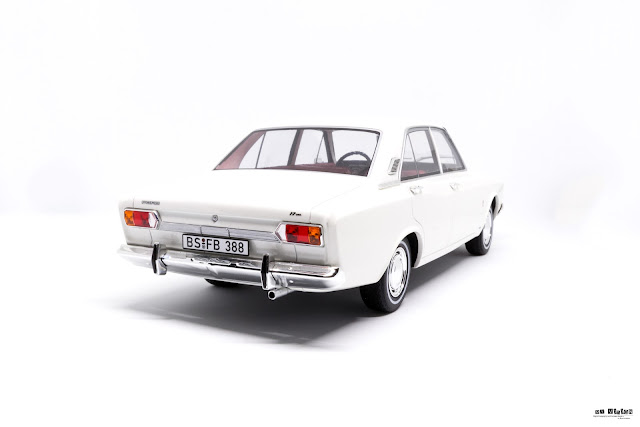 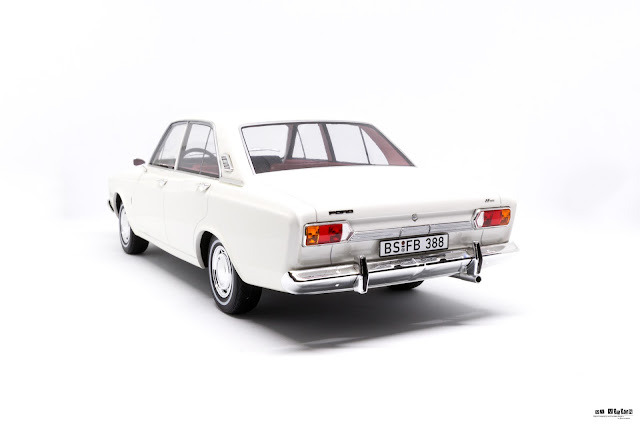 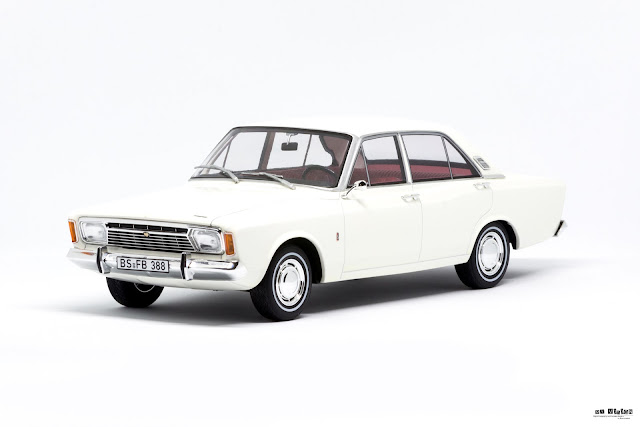 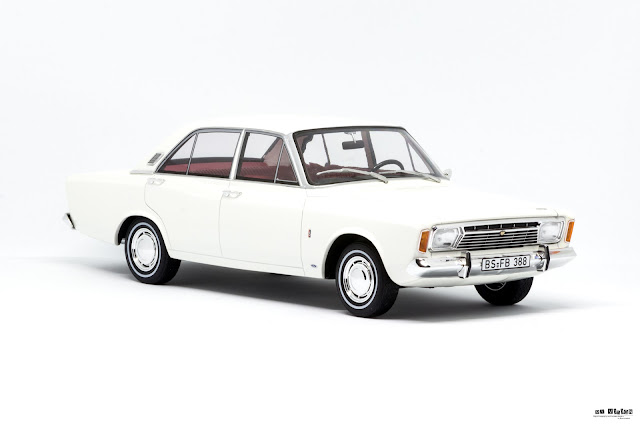 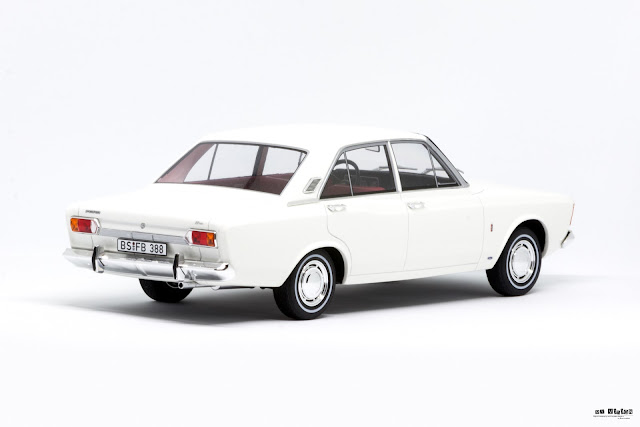 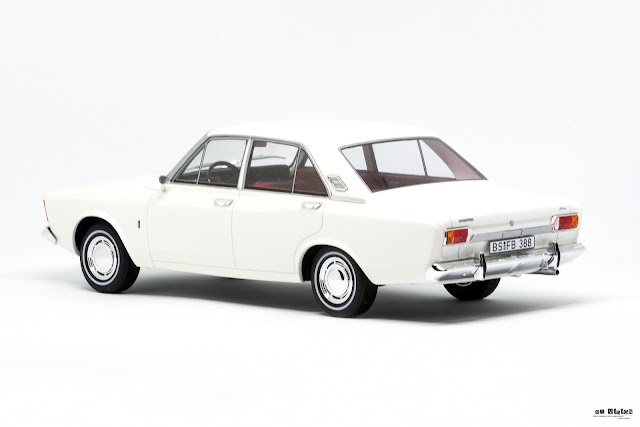