Friday 18 September 2009
The Phaeton was conceived by Ferdinand Piëch, the then chairman of Volkswagen Group. Piëch wanted Volkswagen engineers to create a car that would overwhelmingly surpass the German prestige market leaders, Mercedes-Benz and BMW. The decision to release the Phaeton was, in part, a response to Mercedes's decision to compete directly with Volkswagen in the European marketplace with the low-cost A-Class. It was also intended to support the Volkswagen brand image, since the most expensive versions of lesser models, such as the Golf GTI, were starting to cost almost as much as equivalently-sized prestige brands. Initial development of the Phaeton, given the internal project code VW611, began with Piëch giving his engineers a list of ten parameters the car needed to fulfill. Most of these specifications were not made known to the public, but a number of them were told to automotive reporters. One of them was that the Phaeton should be capable of being driven all day at 300 kilometres per hour (186 mph) with an exterior temperature of 50 °C (122 °F) whilst maintaining the interior temperature at 22 °C (72 °F). Piëch requested this even though the Phaeton's top speed was electronically limited to 250 kilometres per hour (155.3 mph). Another requirement was that the car should possess torsional rigidity of 37,000 Nm/degree. 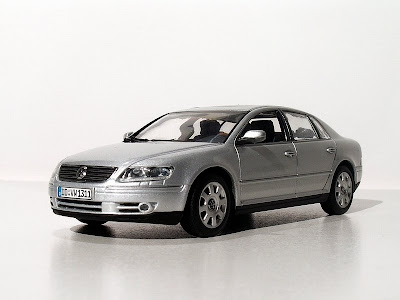 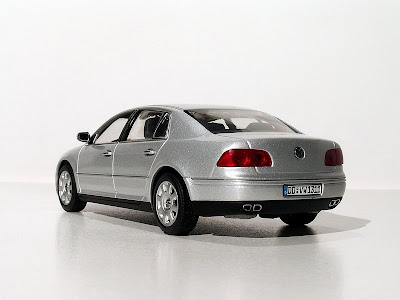 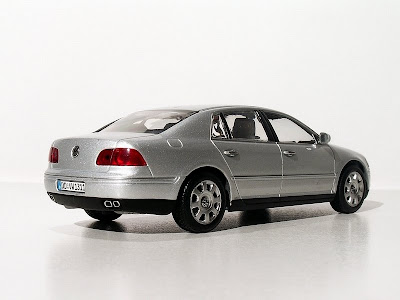 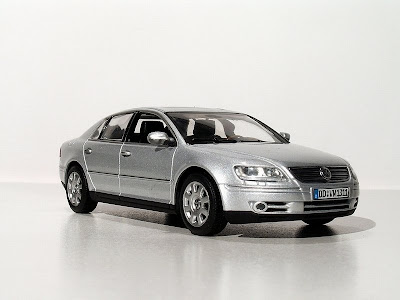 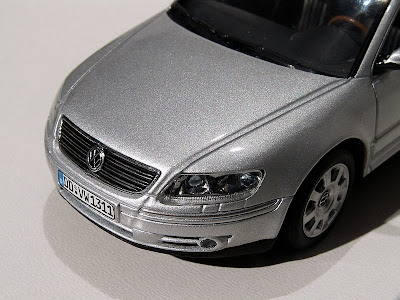 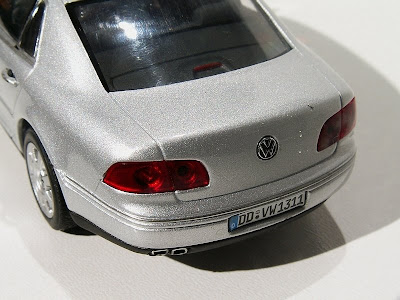 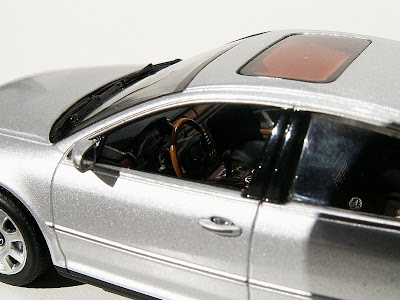 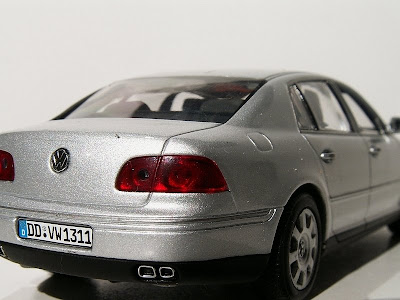 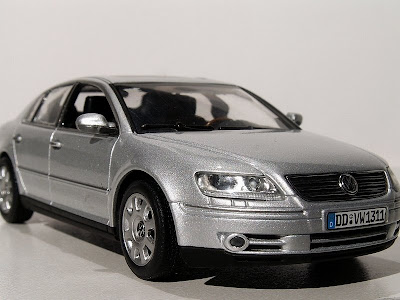 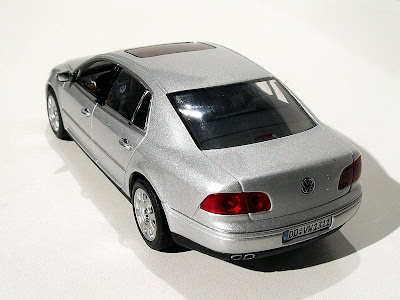 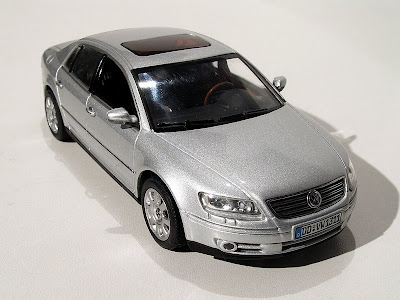