Saturday 15 May 2021
The Mercedes-Benz Actros is a heavy-duty truck introduced by Mercedes-Benz at the 1996 Commercial Vehicle IAA in Hanover, Germany as the replacement for the SK . It is normally used for long-distance haulage, heavy duty distribution haulage and construction haulage. It is available in weights starting at 18 tonnes and is powered by an inline-6 diesel engine with turbocharger and intercooler. Daimler Trucks/Lorries launched the version II of the Actros in 2002, and the version III in 2007. The fourth generation of the Actros, named officially "the New Actros", launched in July 2011.
In 2011, The New Actros appeared for the first time. Components are not shared with its predecessors. 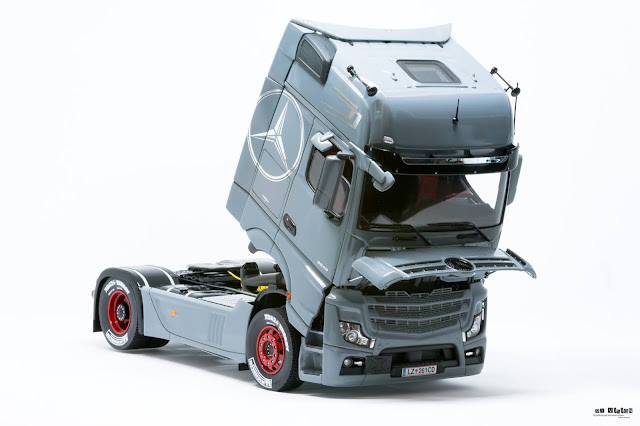 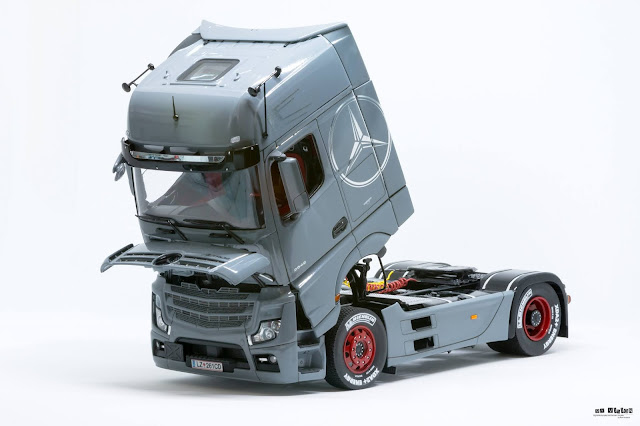 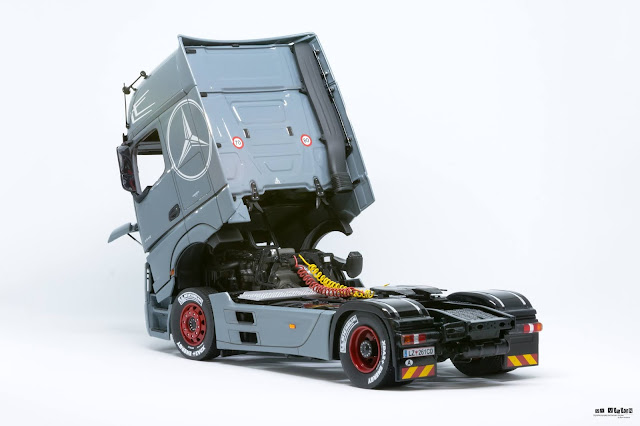 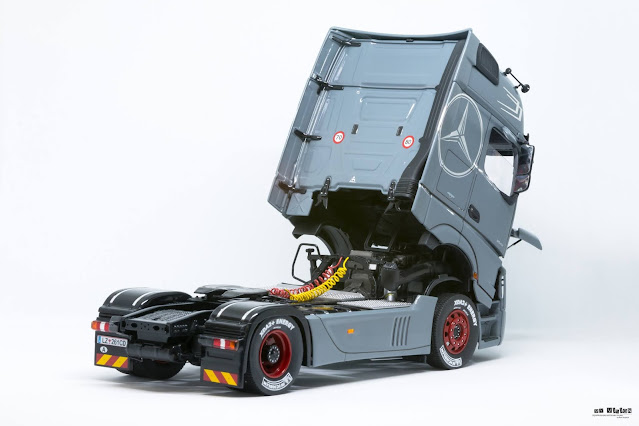 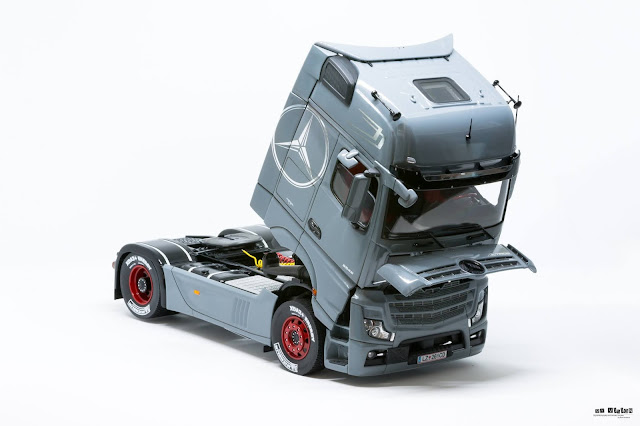 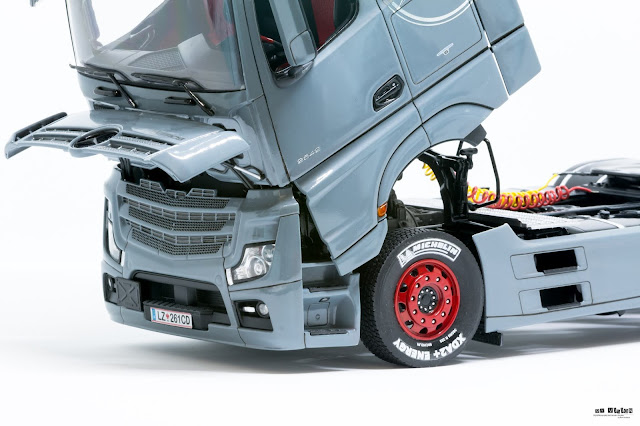 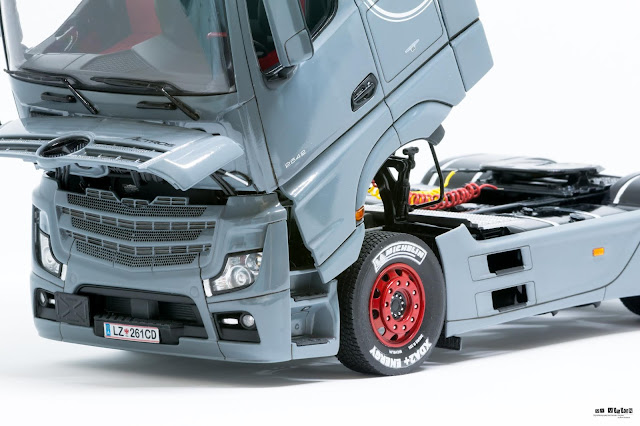 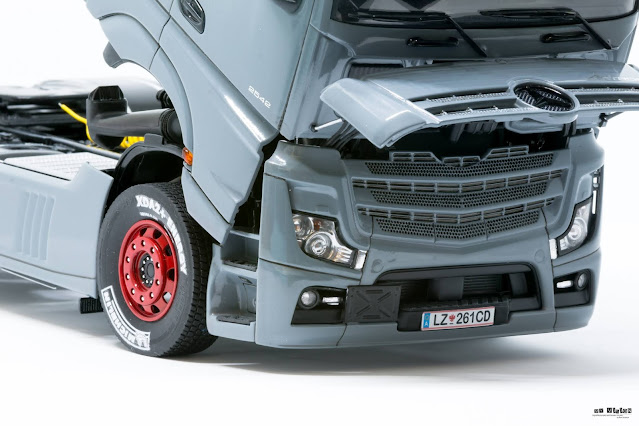 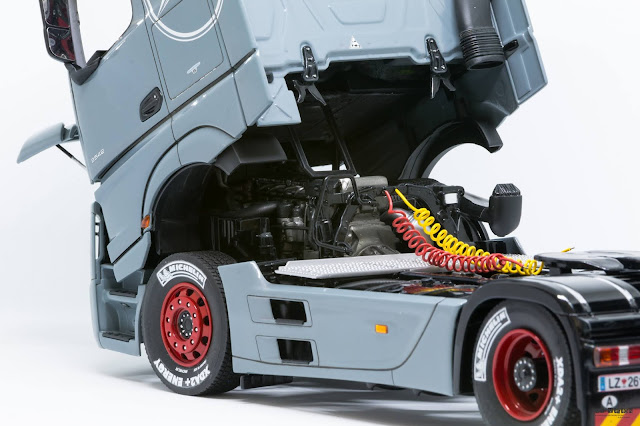 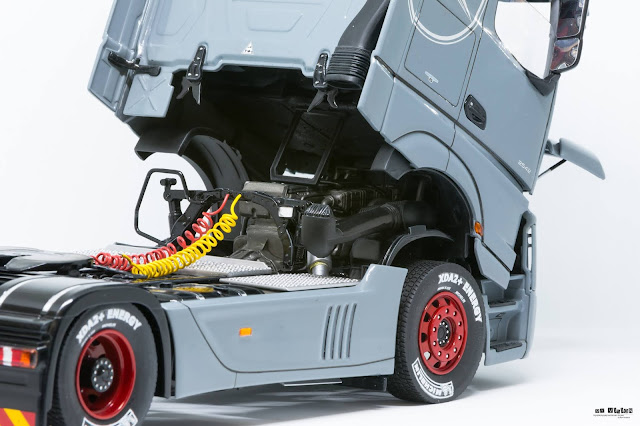 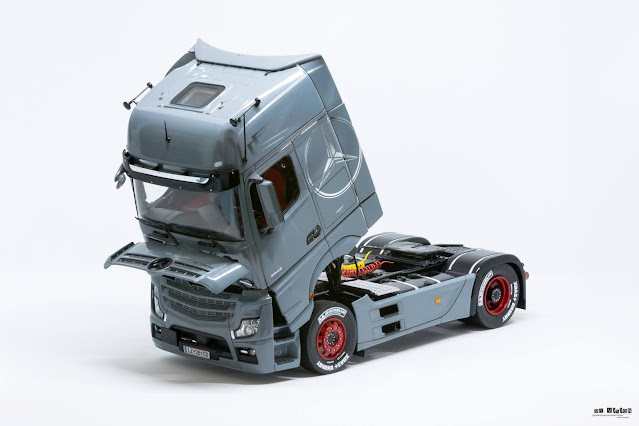 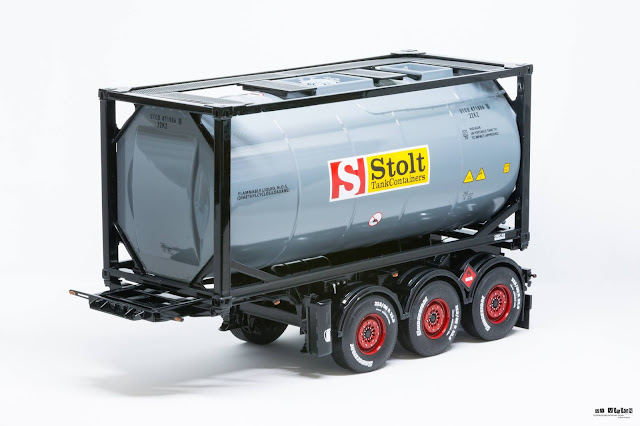 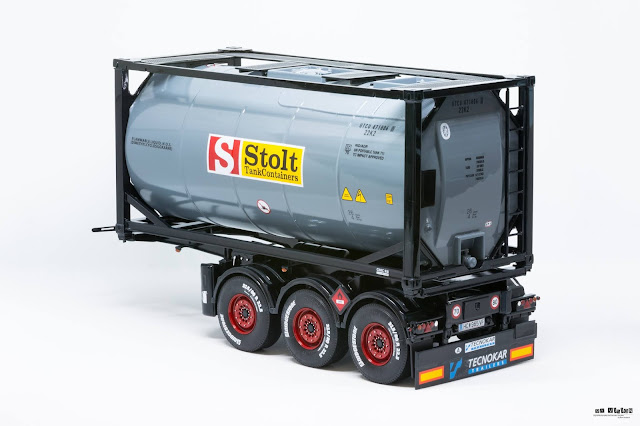 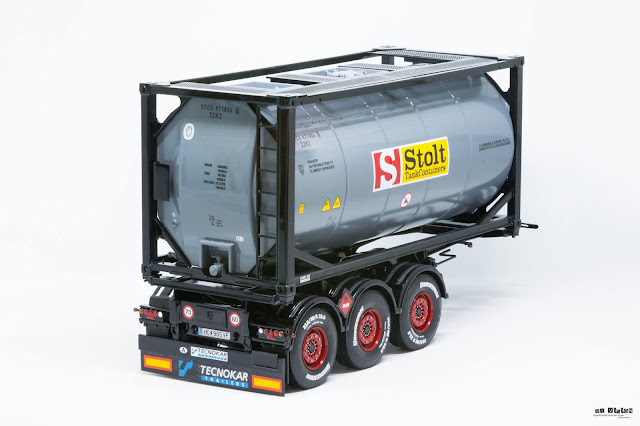