Friday 30 April 2021
The Hanomag F-series is a series of medium-duty trucks built by Hanomag, then Hanomag-Henschel after a 1969 merger with the Henschel company, in their Bremen Seebaldsbrück plant from 1967 until 1973. It was replaced in favor of the more conservative Mercedes-Benz T2 after that company took over Hanomag-Henschel. The F-series badge was also used on the smaller "Harburger Transporter" as well as on some rebadged Mercedes-Benz T2 models.
Rheinstahl-Hanomag AG developed an entirely new range to replace the heavier models in the Hanomag Kurier/Garant/Markant range, and to fill the gap between the old Tempo products and the heavier Hanomag trucks. It was a simple ladder frame design. The designer, Frenchman Louis Lucien Lepoix, was also responsible for a number of designs for Magirus-Deutz and Büssing. The F-series was available in several weight capacities ranging from the 4.5-tonne (9,900 lb) F45 to the 7.5-tonne (17,000 lb) F76. The numbers ending in a "5" received four-cylinder engines; those ending in a "6" a six-cylinder. The engines were all inline diesels from the all-new D-100 range which was simultaneously introduced in Hanomag's tractor lineup. The F66 and F76's 4,253 cc (259.5 cu in) straight-six unit produces 100 PS (74 kW) at 3400 rpm. The smallest F45 has 65 PS (48 kW). In addition to trucks, the F76 was also available as a tractor unit. In 1969 the air-sprung F76 LL was introduced, and the name was changed to Hanomag-Henschel subsequent to the amalgamation of the two branches. There was also a heavier yet F86 introduced later, with a 115 PS (85 kW).
Rheinstahl, the owners of both Hanomag and Henschel, merged the companies in 1969 and sold a controlling interest in the resulting Hanomag-Henschel company to Mercedes-Benz. Rheinstahl suffered further financial setbacks and sold the remainder of the company to Mercedes-Benz at the end of 1970. Mercedes-Benz kept building certain parts of the Hanomag-Henschel lineup, in areas where Mercedes-Benz themselves were weak, but the F-series was thus discontinued in 1973, after only six years on the market. The Bremen factory had begun producing the smaller "Harburger Transporter" (F20-F35) alongside the F-series trucks in 1969 and continued to do so after the larger trucks were discontinued. The plant went on to build Mercedes-Benz' "Bremer Transporter".
While the original F-series was only offered as a truck, panel van and minibus versions of the Mercedes-Benz T2 (built in Düsseldorf) were also sold with Hanomag-Henschel F-series badging, beginning in 1970. These used the headlights from the F and a Hanomag-Henschel grille. This badge-engineered version continued to be available into the latter half of the 1970s. The smaller "Harburger Transporter", thus called because it was built in Harburg, Hamburg, was also sold with Hanomag (and Hanomag-Henschel) F-series badging, F20, F25, or F35 depending on the weight rating. Based on an older design by Tempo, it was built as a Hanomag-Henschel until 1975 and as a Mercedes-Benz until 1977. 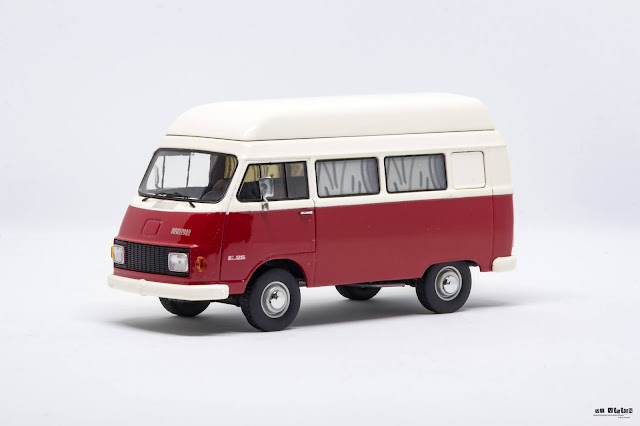 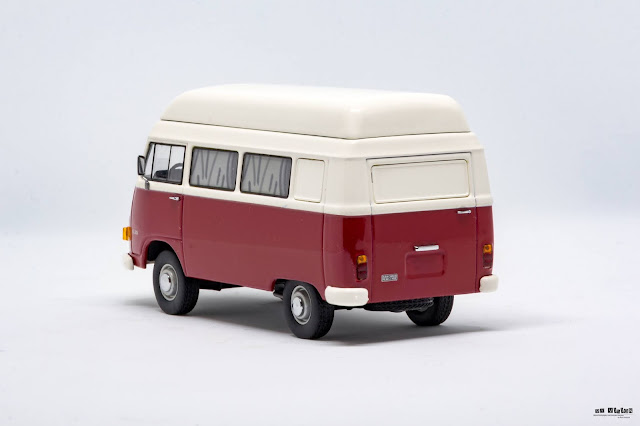 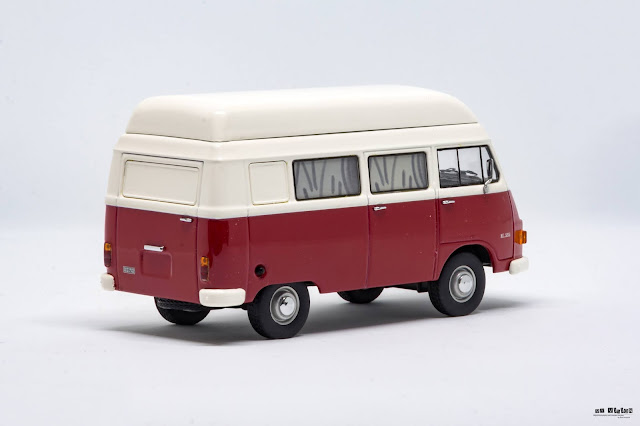 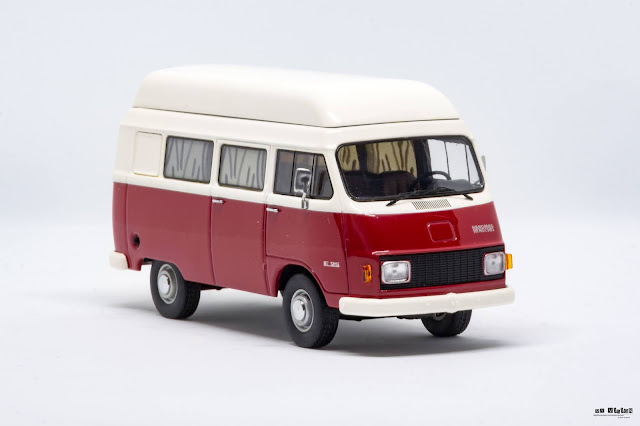 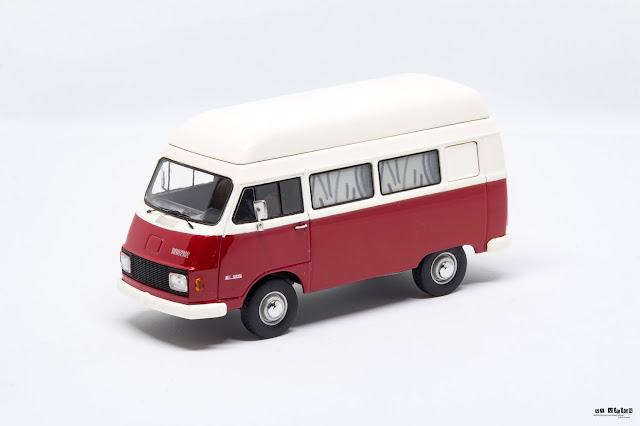 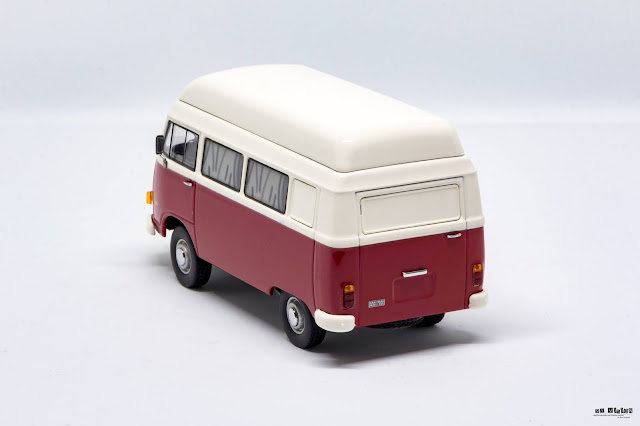